A new analysis suggests that this and other biometric authentication tech will be used by billions.

Newly released research results have shown that in coming years, billions of smartphone users will employ facial recognition payment verification and other types of authentication to keep their transactions secure.

The next handful of years are expected to include a considerable shift toward biometrics.

This shift will include a heavy move toward facial recognition payment verification technology, among other types of biometrics. These will be meant to boost the security level of mobile transactions, as well as the confidence consumers have in using their devices for those purposes. This will include the use of everything from smartphones, tablets, smartwatches and other popular tech.

The study results were published by Juniper Research. While smartphone users are already accustomed to using their fingerprints and other types of biometric scans to unlock their devices without having to enter a password or passcode, this same technique will be increasingly deployed for identity verification in other areas as well, particularly when it comes to making payments. This trend is expected to take off, said the research, both in online transactions and those that are completed in-store using mobile wallets.

Aside from facial recognition payment verification, other biometrics are also expected to be used.

Juniper Research’s analysts identified a range of different types of biometrics that are expected to be used for mobile payment authentications. This includes iris scans (of the eye), traditional fingerprint scans, and even voice recognition.

By 2025, about 95 percent of all smartphones around the world will have biometric capabilities, said the researchers. By that year, using this tech for authentication purposes will secure more than $3 trillion-worth of transactions. This is a tremendous increase over last year’s figure, which was $404 billion.

As mobile transactions are now taking off worldwide in replacing debit and credit cards as well as cash, security methods have become critically important. This took off 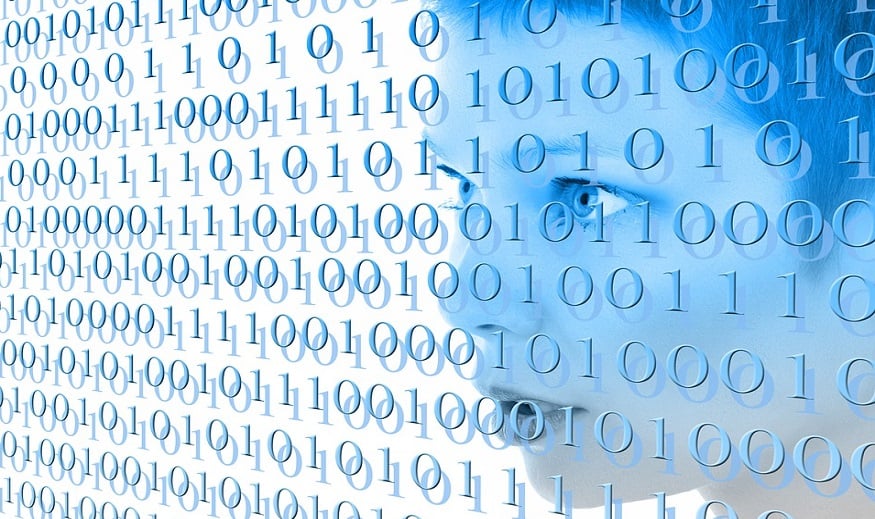 powerfully with the pandemic, and its sudden need for more contact-free transaction methods. Biometric technology such as fingerprint scans and facial recognition payment verification will help consumers and merchants alike to feel more protected against fraudsters.