The company has drawn substantial controversy over its social media image scraping activities.

Clearview AI is a step closer to receiving a US patent for its controversial facial recognition technology, according to a recent Politico report.

The company received a “notice of allowance” from the US Patent and Trademark Office.

The US Patent and Trademark Office has reportedly issued a “notice of allowance” to Clearview AI. That notice means that once Clearview AI pays the necessary administration fees, it will receive official patent approval for its facial recognition technology.

The controversy around the tech is primarily due to Clearview AI’s social media image scraping techniques to populate its database of people. This practice has caused many tech giants to file cease and desist actions against it, among other legal efforts. The scraping process has sunk the company deeply into controversy and has drawn dislike from companies, governments and the public alike. 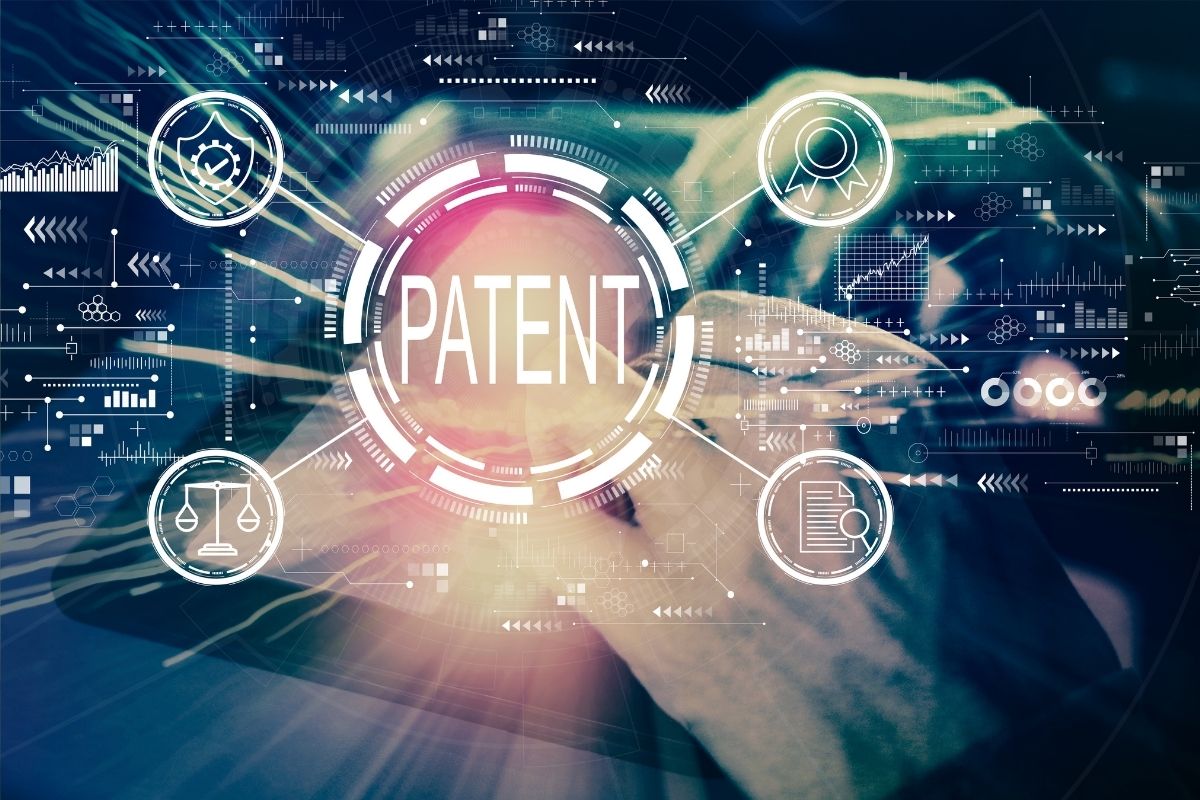 The patent application for the facial recognition technology says it uses a “web crawler” for image acquisition.

The application stated pointed out that on top of using a web crawler for image acquiring, it also used “online photos associated with a person’s account may help to create additional records of facial recognition data points,” from which its machine learning algorithm would be able to spot matches.

Critics of the company’s practices have called them a violation of privacy and underscored that they might negatively affect minority communities. The reason minor communities may be more heavily impacted is that the tech has been found to be less accurate in identifying women and people of color. When used by law enforcement agencies, it could lead officers to make false arrests.

In 2020, Clearview AI said that there were more than 2,400 police agencies – including the Department of Homeland Security and the FBI – using its tech for suspect identification. Following the January 2021 Capitol riots, law enforcement’s use of the tech spiked as investigators sought out those who participated.

That said, the Australian government has ordered the company to clear images of all its citizens from the database, and last year the American Civil Liberties Union sued Clearview AI for Illinois Biometric Information Privacy Act violations. Several European agencies have filed legal actions against the company and a privacy commissioner in Canada called the company’s facial recognition technology practices “illegal mass surveillance”.