A recent report has placed the spotlight on alarm over issues relating to the technology.

As remote exams become increasingly commonplace, technology to identify plagiarism – including facial recognition to catch cheaters during exams – have been broadly adopted.

That said, despite the need for software to stand in the way of cheaters, concerns are rising.

Throughout the pandemic, it became a part of normal classrooms to offer remote learning. That said, facial recognition and other software has been rolled out to help to spot students breaking the rules to swipe better marks from their educators. 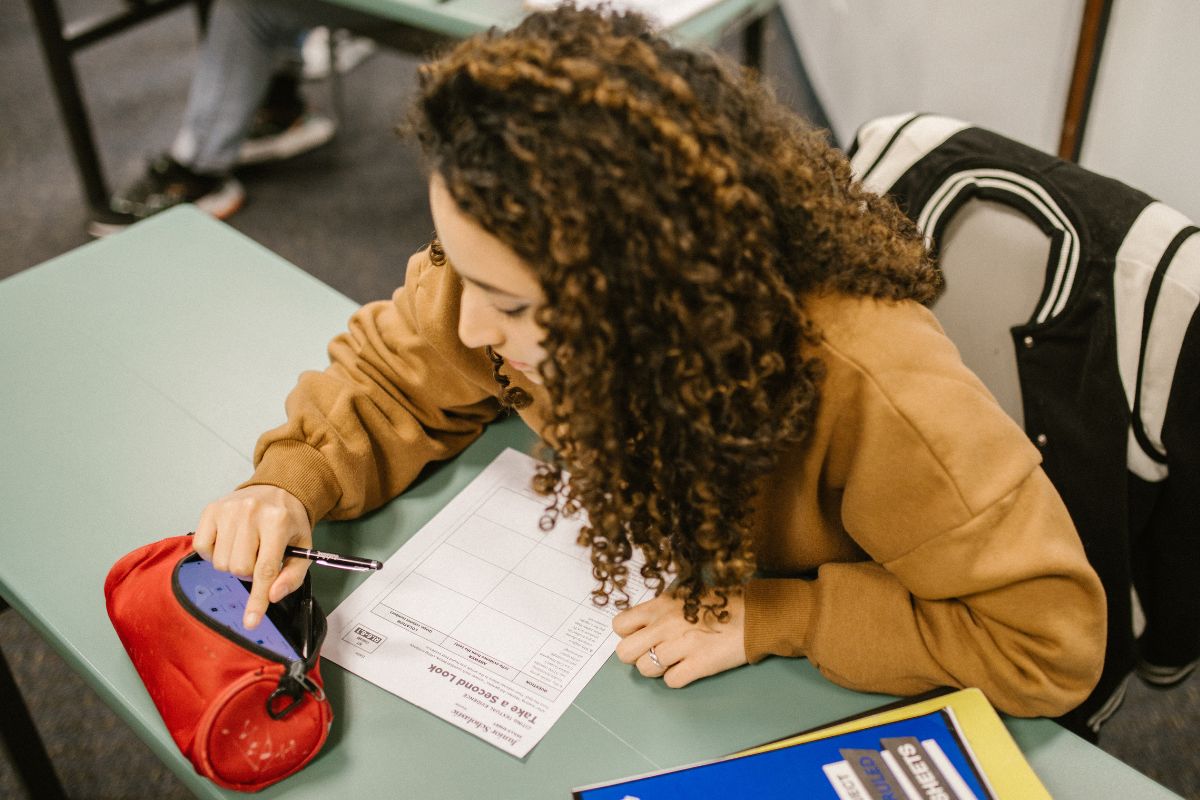 A number of startups have been opening to help provide tech assistance to schools and other educational institutions to control their remote exam environments. By using facial recognition, schools have been aiming to verify that the correct person is the student sitting for the exam, even if they’re not in a brick-and-mortar classroom.

As a result, students may find themselves required to provide a 360 degree sweep of the space in which they will be taking their exam. They need to use their phone cameras to show that they are in a room on their own and without authorized they’re not permitted to use while completing the exam.

Most often, facial recognition verifies that the person on the student card is the one writing the exam.

That said, by using this software, a detailed image of the student’s face, ID card and surroundings can be captured. Moreover, some software requires the camera to remain on the student the entire time they are writing the exam. It is set to detect a gaze lowered for too long, suspicious movement, or if their lips move to talk to someone. It also spots if the person leaves the camera’s field for too long.

When these occur, alerts are triggered. If too many alerts were triggered throughout the exam, artificial intelligence reports them to the instructor to flag a suspected cheater.

That said, students and privacy advocates alike have raised concerns over the use of the facial recognition and artificial intelligence technology determining the fate of students. Many of the exam takers in over 500 American schools have now filed complaints against this type of software.