A facial recognition camera was reportedly used at Taylor Swift’s LA concert back in May for the purpose of monitoring the crowd to check for Swift’s known stalkers. That said, this technology was employed in secret and used on fans without their knowledge as they watched a screen playing rehearsal clips in one of the kiosks that had been set up.

The images where transferred to a Nashville “command post.”

“Everybody who went by [the kiosks] would stop and stare at it, and the software would start working,” Mike Downing, chief security officer of Oka View Group, an advisory board for concert venues, told Rolling Stone Magazine.

Downing attended the concert to witness a demo of the facial recognition system as a guest of the company that manufactures the kiosks.

The images collected by the facial recognition camera were transferred to a Nashville “command post” where they were cross-referenced with a database of hundreds of Swift’s known stalkers, according to Downing.

The pop singer has been stalked by many people over the years, with more than one of these stalkers being arrested, including one stalker who broke into her New York home five times in two months.

Facial recognition cameras are being used more and more at venues around the world.

The Taylor Swift Rose Bowl concert wasn’t the only venue to have used facial recognition tech to spot known criminals. Concert venues in Japan have reportedly been using the tech for security since 2014, and earlier this year, police in China arrested three fugitives at a pop concert in Hong Kong with the help of facial recognition technology, which scanned crowds of 60,000 people.

That being said, even though these venues do not legally have to disclose the use of this technology, because they are considered private events, some still feel that people should be made aware when this technology is being used so that they can choose to opt out.

“Companies have a responsibility to respect human rights, and they need to make sure any monitoring that they do is really limited to what is strictly necessary to achieve a legitimate aim,” said researcher and advocate for Human Rights Watch, Sarah St. Vincent, reported Slate.

“If this company is learning that this person is attending a Taylor Swift concert and maybe stood next to certain other people or went to the bar to get a drink or engaged in other things, that’s data that’s valuable for them to sell,” St. Vincent added. 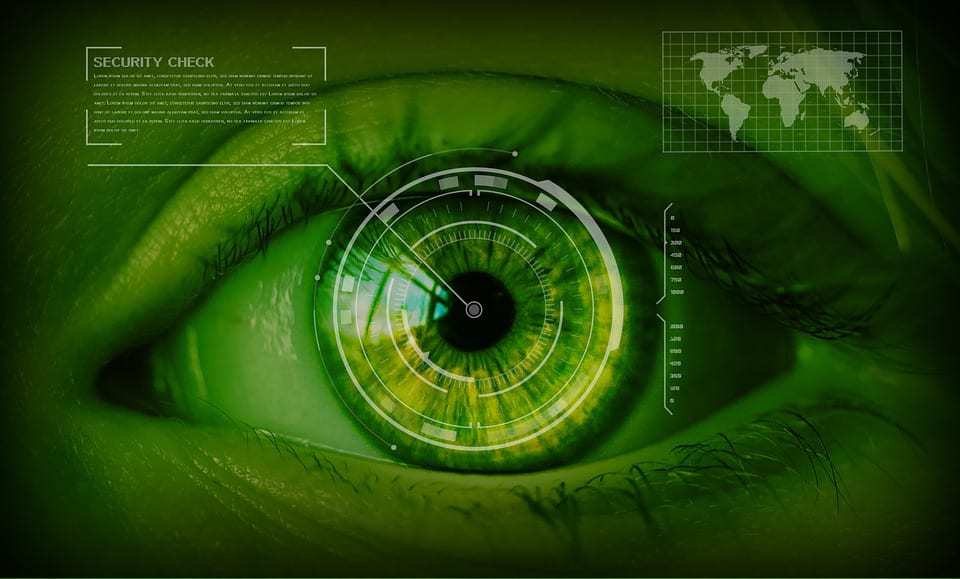 So far, news and media outlets who have requested comments from Swift’s representatives regarding the use of the facial recognition camera tech at her concert, have been met with silence.