A new Juniper Research study revealed that over 40 percent of iOS users don’t want to use this security tech.

More than one in three iOS device users in the United States do not intend to use facial ID technology as a part of their mobile payment security. This, according to Juniper Research survey findings.

The findings suggest that Apple’s own customers may not feel comfortable with the new facial recognition tech. 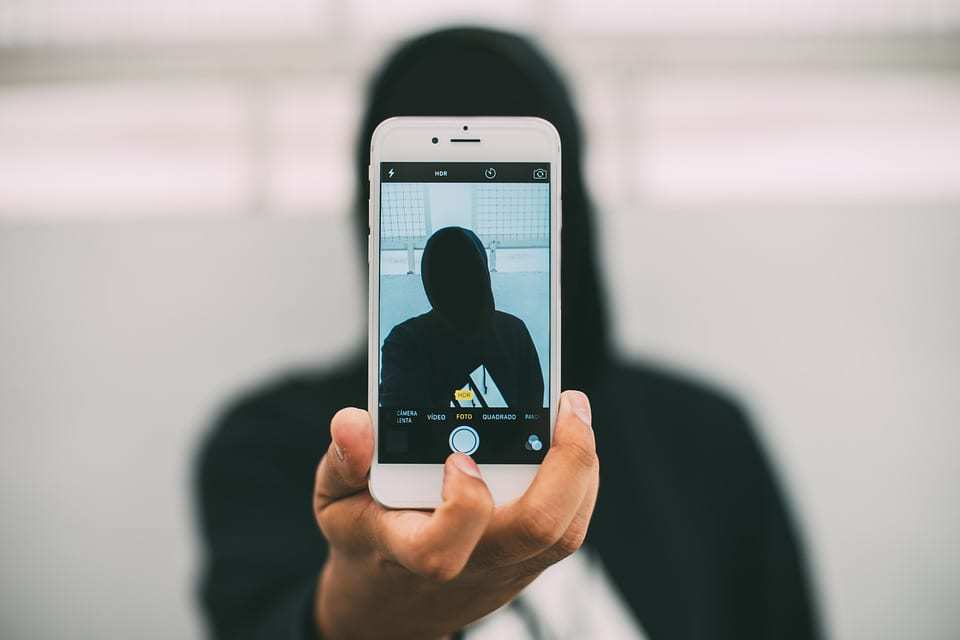 The survey also showed that Apple has experienced a contactless mobile payments growth rate of only 2 percent year over year in the United States. The majority of new users are among smartphone OEMs. In the United Kingdom, on the other hand, there was a growth rate of 12 percent.

Among those who do not use contactless payments (of all forms, not just those verified by facial ID), 32 percent have said that security is among their top concerns. This is a far higher rate of concern than that among those who already use the technology, where only 14 percent said they were worried about security, said Juniper. Similar trends are seen in mobile banking, where 30 percent of non-users are worried about transaction security but only 10 percent of users are worried.