The social media giant pointed to Apple’s changes to its privacy policies.

Facebook has stated that changes Apple Inc. has made in conjunction with the launch of its upcoming iPhone 12 will be deeply harmful to the social network’s capacity to place personalized ads in front of its users.

The social network giant also sated that Apple’s changes will be harmful to app developers.

Facebook explained that the newest iOS privacy changes that will come with the iPhone 12 will be crippling to the social network’s capacity to place personalized ads. It will also be harmful to app developers, said the company. Furthermore, it underscored that creating this type of high-stakes conflict between leaders in the tech world over the rules of the mobile marketing rules would be catastrophic.

The changes will become effective this fall as of the launch of the new iOS14 operating system. At that time, companies such as Facebook which facilitate online and mobile marketing and ads will no longer be able to collect a device user’s ad ID without that individual’s permission. Many apps will start asking users whether they’d like their web behavior tracked in order to ensure improved advertising personalization.

Facebook is worried that iPhone 12 users will start to reject the tracking if they are given the choice.

Facebook is concerned that if many of the iOS14 device users reject the choice, it will not only impact the social network company’s business, but will also affect any app that uses its product to sell ads, including everything from game developers to news publishers.

Apple’s change will also impact the AdMob unit at Google. That unit also facilitates in app ad sales, in addition to a number of ad-tech companies that use iPhone user tracking. IDFA, Apple’s app identifier, is a string of 32 numbers broadly used in the data broker and digital ad industries. It is used for tracking users’ paths online through matching datasets, paying attention to what they do and what they purchase.

According to an Apple spokesperson cited by the Wall Street Journal when discussing the changes coming with the iPhone 12 in iOS14, the company was not prohibiting tracking and welcomed in-app 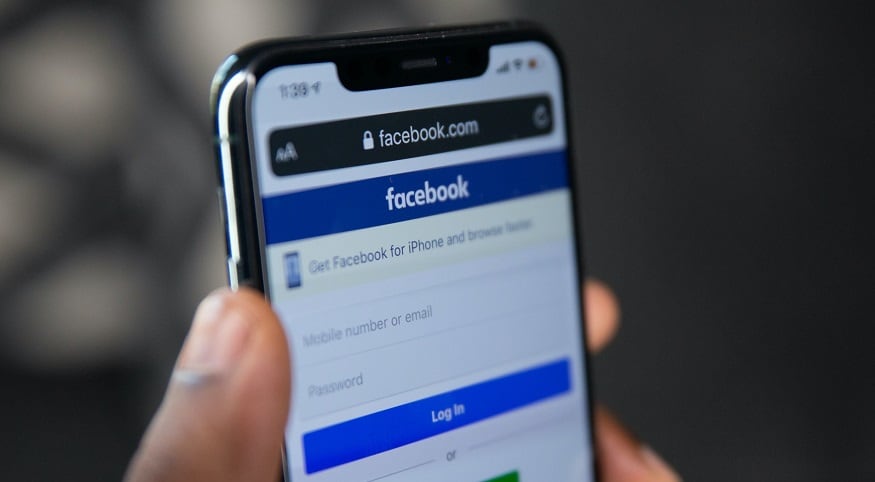 ads. That said, the change makes it possible for users to decide which apps gain their explicit tracking consent.