According to the social media giant, Apple won’t let its users access due to “arbitrary” policies.

At the start of the week, Facebook cloud gaming launched, but the social media giant said that it was available to desktop and Android users only. It revealed that it would not be bringing its product to iOS because of Apple’s “arbitrary” policies.

That said, the web and Android users of the platform can try free-to-play games within the network.

Facebook cloud gaming makes it possible for users to remain on the platform and try free-to-play games within seconds. Users are able play as the experience is streamed from the social network’s data centers. This means that they are not required to download the game before trying it out. The concept is comparable to services offered by Google and Microsoft. However, this doesn’t provide the console-quality games that those services deliver.

The fact that iOS users cannot access this feature is only the latest of many squabbles between the two companies. They first started battling with each other in March 2018, when Apple CEO Tim Cook criticized the way the social network was handling its user privacy in the wake of the Cambridge Analytica scandal which allowed the improper access of 87 million Facebook users’ data.

Ever since, the two companies have continued their bickering. More recently, Facebook placed the spotlight on Apple’s App Store policies as US federal regulators and lawmakers examined investigations and held antitrust hearings involving technology giants including Apple.

Apple’s guidelines reject applications that would behave as third-party apps. It bans applications that function with software distribution as a main purpose and will not allow code that is offered “in a store or store-like interface.”

In September, Apple altered its gaming services guidelines, stating that applications were permitted to offer multiple game subscriptions, but each of the individual games would need independent Apple approval and would need to be offered within its own app. In this sense, Facebook cloud gaming would be permitted on iOS, but only if it enables the new product on the mobile web version of its service. 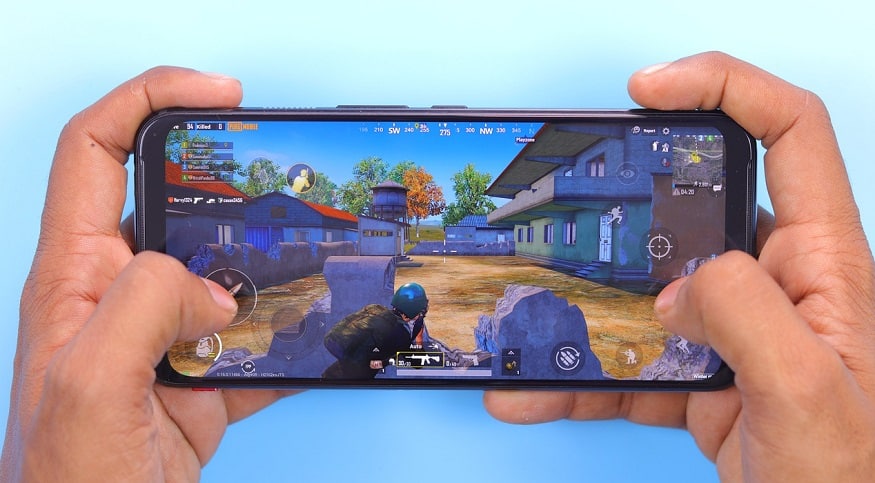 However, the social media giant wants users to enjoy the experience through its apps, instead, said Facebook vice president of special gaming initiatives, Jason Rubin.