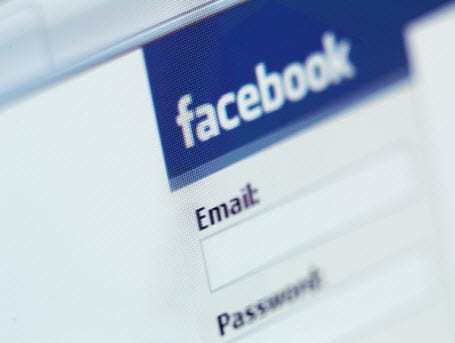 Facebook, the largest social network in the world, has announced that an agreement has been signed between it and Bango, and analytics and mobile billing company based in the United Kingdom.

The technology at Bango concentrates on an increasing consumer market of smartphone owners who use their devices to access the internet and who are using their devices more frequently for making purchases and other online transactions. The white-label products from the company are able to collect mobile payments for the purchase of online services and content, and can also provide analytics regarding mobile marketing campaigns.

RIM, the creator of BlackBerry, has already been using Bango in order to allow its customers to pay for mobile applications by way of their operator contracts, which stops them from having to enter their credit card information every time they wish to purchase an app. Bango also started working with Amazon as of December 2011, though they have yet to disclose the details of what is included in that agreement.

Some of Bango’s other customers, such as EA Mobile, use targeted billing, whereas Gameloft uses the mobile advertising and search marketing services, while the owner of Telefnica UK, O2, is a real-time analysis client.

It is believed that this new deal with Facebook may be an indicator that the social networking is making a new effort to drive forward into m-commerce. According to Informa Telecoms & Media research data, this is a market that will be worth approximately $37 billion by the year 2016.