This announcement follows last month’s roll-out of new controls for how the News Feed is viewed.

The Facebook algorithm for ranking News Feed content is getting tweaked, according to the social media giant.

This is one of many recent changes taking place in this part of the social network’s experience.

Last month, the company announced that it was rolling out new ways for controlling and managing the News Feed. It created a Feed Filter Bar, in addition to improvements to the explanations regarding suggested posts, and the capacity to control precisely what a user will share and with whom. Now, it appears that the company is focused on the Facebook algorithm for content ranking itself. It is working additional feedback into the way its ranks are established.

Beginning this spring, the social network is broadening the way it is using direct feedback from users. In this way, it hopes to gain a better understanding of the type of content people find the most valuable and that they want to see the most in their News Feeds. The company will be conducting “Worth Your Time” surveys, for instance.

These surveys will help the Facebook algorithm determine what should be higher in the News Feed.

Surveys will also be conducted to gain a better understanding of how meaningful users find various friends, Pages, and Groups are. The ranks will then be updated based on the user’s responses to those surveys.

Among the strategies being used to tweak the Facebook algorithm’s content ranking for the news feed will include whether a post is inspirational, interesting, or not 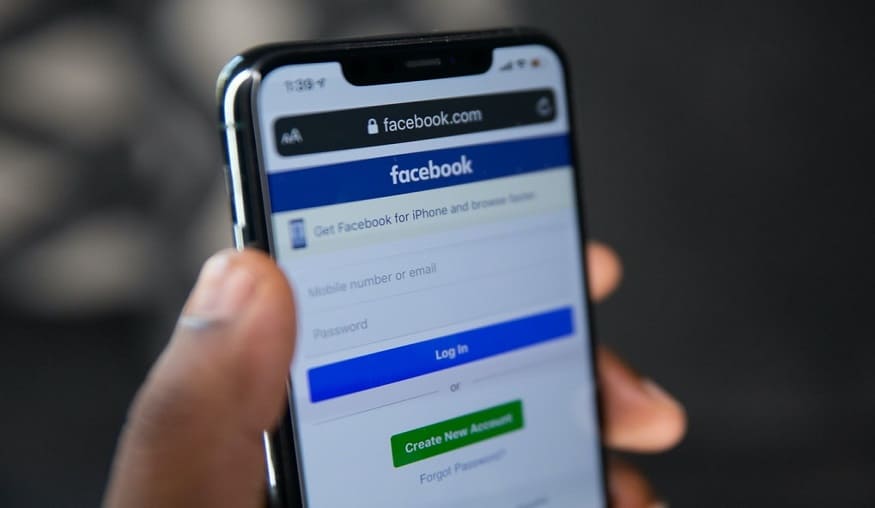 something the user wants to see. There will also be improvements to the way a user can label a post as problematic, irritating, irrelevant or otherwise something that they don’t want to see.