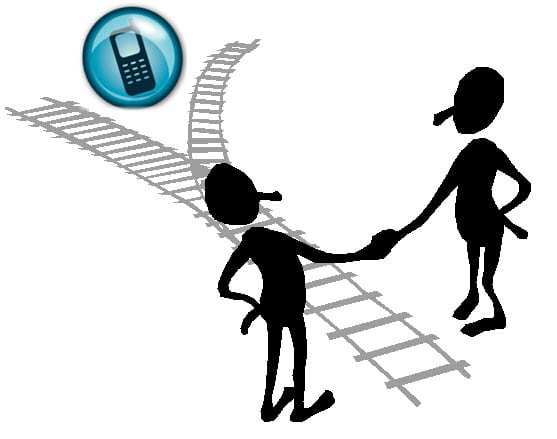 Facebook has just announced that it has completed another mobile commerce acquisition through the purchase of the customer rewards and loyalty management startup, TagTile.

The price of the purchase is, as of yet, undisclosed. Its last major purchase, of Instagram, with its 40 million users, was for $1 billion, though this buy out looks as though it might have been among the smaller acquisitions for which Facebook is known.

According to an email statement from the massive social network, “We’re happy to confirm that TagTile’s founders are joining Facebook, and that Facebook is acquiring substantially all of the company’s assets. We’ve admired the engineering team’s efforts for some time now and we’re excited to have them join Facebook.”

This mobile commerce news arrived on the very same day that Facebook announced the launch of a new offers service beta.

On the other hand, the statement released by TagTile mentions that the purchase by Facebook gives the social network “substantially all of our assets”, but that it would not be receiving any new customers and would be – for the moment – maintaining its current service.

TagTile last received news attention in October 2011, when it unveiled its pilot program having participated in TechCrunch Disrupt Startup Alley. This was a service comparable to Square in that it provided hardware to merchants for free so that they could use the service, which was compatible with either an iOS or Android app, and allowed consumers to accumulate and redeem coupons, loyalty points, and other forms of rewards from merchant programs.

The hardware consisted of a small object that looks like a box, and acts as a type of bridge solution over the gap that will exist until NFC technology becomes more commonplace among smartphone users.

Co-founder of TagTile, Abheek Anand, explained that the pilot program had been going “really well” and that the primary customers that had participated in it were a combination of franchises, as well as small- and medium-sized businesses. They used the hardware either as an extension of a reward program that was already in existence, or to create a new one specifically for mobile commerce.