Quick response codes are already used in a variety of multimedia formats, from product packaging to websites.

They can now be scanned using apps on most smartphones, becoming ever more ubiquitous as fun ways to share information. One interesting venue in which QR codes can be used to enrich the user experience is within gaming. Today’s video games are already highly technologically advanced, giving users the ability to step into virtual realities and play games from the viewpoint of highly complex characters. It’s helpful to take a closer look at how QR codes can enhance these virtual environments even further.

The Versatility of QR Codes

It’s possible to encode virtually any type of information in a typical QR code. Some common pieces of information could include URLs, phone numbers, SMS messages, or plain text. This can provide a more fully integrated video game experience if you code passwords, helpful hints, or links to related websites within the game. They could be potentially applied to the video game packaging as well as within the game itself. Codes can be scaled to size and created using a variety of file formats, making them ideal for 3D animation projects. Just as they can be used on 3-dimensional AutoCAD renderings, they can also be used within the confines of 3-D game modelling software using a simple plug-in.

One way that game designers could use QR codes is as a marketing device. A code could be added to game posters or advertisements, giving discounts when you decide to make a purchase. Codes could also lead to the game’s Facebook page or to free demo versions of the game online. Using these codes as a marketing tool can get players excited about the new game and spread word-of-mouth information about the game’s fe 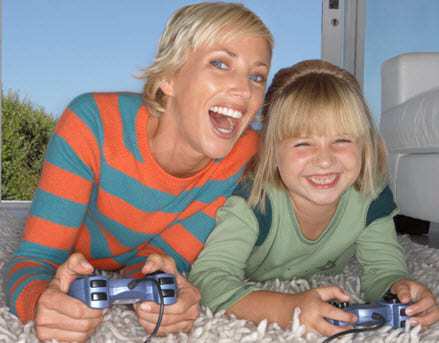 Programmers and graphic artists can now also use 3D modelling programs like Autodesk Maya to embed QR codes inside the actual design of the game. These can be hidden in obscure corners of the game’s animated environment, adding hidden layers of meaning and depth to it. A QR code could lead to a separate side mission from the main storyline, or to passwords that unlock a secret room. The code could even lead to a separate level or mini game available for download, giving players an added bonus. The most successful games are able to engage players on several different levels. Including easily scanned information hidden within a QR code inside the game is a great way to unlock this potential.

Using QR codes in 3D game design is a great way to create added buzz around a new video game, giving its players added incentive to get involved. Gamers love to have something new to talk about, making hidden passwords and bonus levels accessible only by QR code popular tools for designers. These codes can enrich the storyline, integrate the game with internet marketing, and give added meaning to clues and objects within the game.