The Tesla and SpaceX CEO feels he can use this technology for schizophrenia and autism.

Elon Musk, CEO of Tesla and SpaceX, recently spoke on the “Artificial Intelligence” podcast, discussing his intentions to “solve” autism and schizophrenia through the use of AI brain chips.

According to Musk, his hope is to be able to imbed AI brain chips into human brains in order to correct the core issues that lead to those mental health conditions. Musk stated that he believes the use of Neuralink will “solve a lot of brain-related diseases”, having named the two aforementioned (including autism, which is not a disease), Parkinson’s and Alzheimer’s as examples of those that may be corrected with the artificial intelligence hardware.

During the interview, Musk was asked about what he feels will be the most exciting outcomes from his Neuralink company. That company’s goal is to develop artificial intelligence chips that can be implanted directly into the human brain. The idea will be to start with chips that will record activity in the brain but that will also one day be able to simulate it.

Musk was clear that the AI brain chips are meant to help correct issues relating to brain disorders.

“So Neuralink I think at first will solve a lot of brain-related diseases,” said Musk in the podcast. He went on to explain that these issues could involve any number of brain disorders such as: “autism, schizophrenia, memory loss — like, everyone experiences memory loss at certain points in age. Parents can’t remember their kids’ names and that kind of thing.”

That said, Musk did not provide any additional detail or specifics as to just how Neuralink would go about being able to “solve” autism, which is currently considered to be a developmental disorder and not an actual disease. Similarly, schizophrenia is recognized by the World Health Organization (W.H.O.) as a “severe mental disorder”. As such, neither disorder is currently considered in terms of a “cure” by the conventional medical community.

Musk founded Neuralink in 2016 and, in the tradition of his companies, has been racing ahead with its 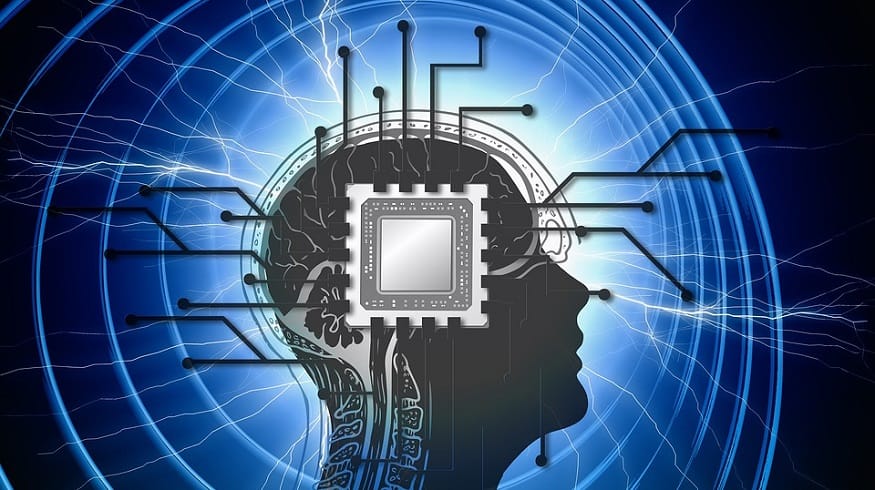 research in relatively secretive fashion. That said, the firm has started talking about its efforts more often in 2019, including when Musk first announced that the company was testing its AI brain chips on monkeys.