Of those devices, under 20 percent are expected to be disposed of through recycling programs.

By the end of this year, an estimated 5.3 billion mobile phones are expected to have become electronic waste worldwide, and only a small fraction of those devices will have been recycled, according to the waste electrical and electronic equipment (WEEE) forum.

The estimates were based on global trade data and places the spotlight on a skyrocketing environmental problem.

Research shows that many people hang on to their old devices instead of recycling them. That said, of the phones disposed of, the majority don’t make it in to recycling products and become electronic waste in landfills instead. This means that the materials contained within those devices and that could be reused, recycled and repurposed, such as the copper in wires and the cobalt in the rechargeable batteries, must be mined to produce a new device. 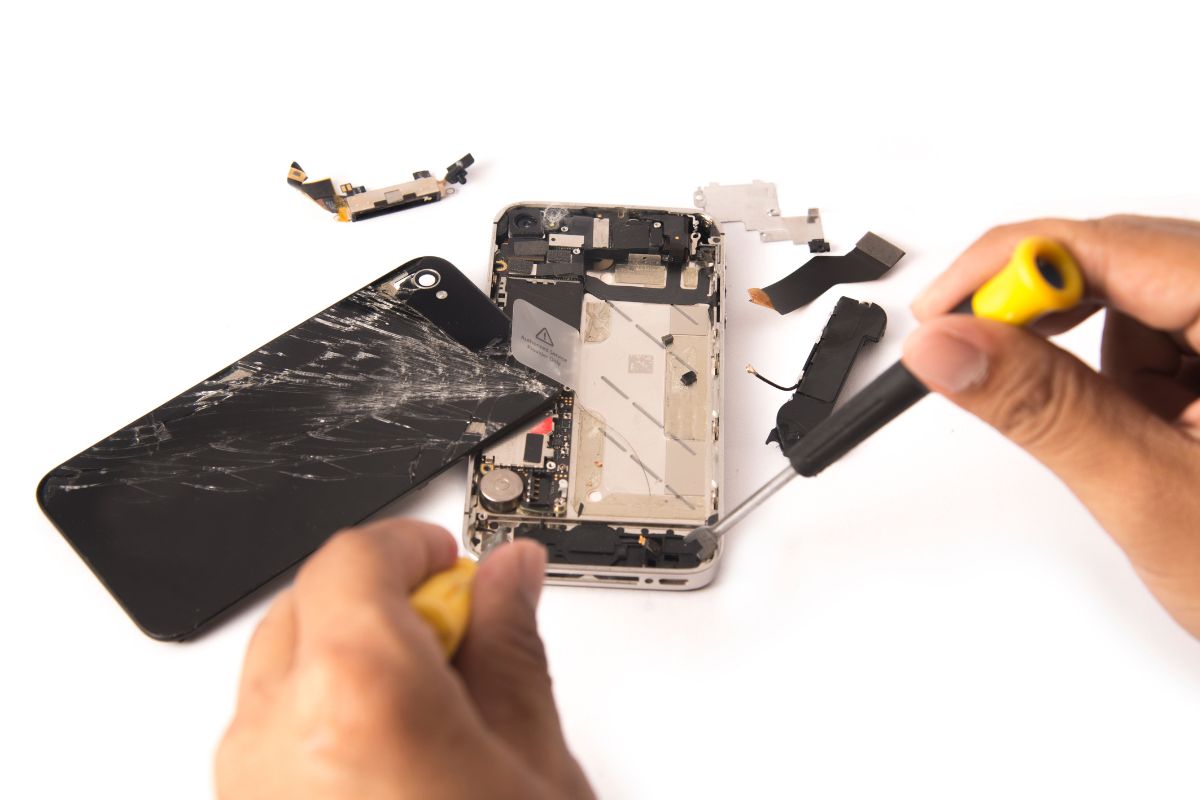 “People tend not to realise that all these seemingly insignificant items have a lot of value and together at a global level represent massive volumes,” said Pascal Leroy, the director general at WEEE.

Current estimates are that there are about 16 billion mobile phones worldwide. About one third of those located in Europe are no longer in use. Most of those unused devices are either jammed into junk drawers or were tossed into the trash to end up in landfills.

The amount of electronic waste building up worldwide has reached the level of a “mountain”.

According to the WEEE’s research, there is a “mountain” of waste in the form of electrical devices ranging from toasters and washing machines to GPS gadgets, tablets and laptops. Moreover, that mountain is only continuing to grow, and it’s doing so quickly. By 2030, the WEEE estimates that it will have reached 74 million metric tons.

The Royal Society of Chemistry launched a campaign earlier this year to place the spotlight on the importance of mining electronic waste for the production of new products, underscoring the threat of global conflicts – such as Russia’s war in Ukraine – on the supply chain for precious metals.

“These devices offer many important resources that can be used in the production of new electronic devices or other equipment, such as wind turbines, electric car batteries or solar panels – all crucial for the green, digital transition to low-carbon societies,” said the WEEE’s Magdalena Charytanowicz.