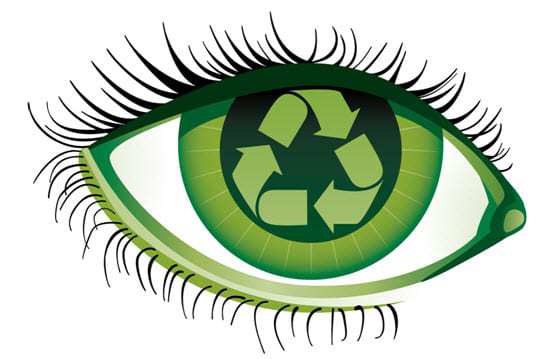 The world is starting to come to understand that changes – and large ones – are more important than had previously been assumed in order to help to rescue the world from the environmental damage that has already been caused, or at least slow down the growth of the impact that we continue to have.

As an element of this many companies are going paperless in order to reduce the amount of forest that is destroyed and pollution that is caused by the logging, production, and transportation of paper. As a significant amount of advertising is done in print, such as in magazines and newspapers, while advertisers would love to realistically cut back on their environmental impact, until mobile, there was no reasonable way to do that.

With the rise of mobile media has come an opportunity to reach 87 percent of the world population – all individuals who have and use their mobile devices such as cell phones. Therefore, companies such as Bizcommunity, Media24, and the omnipresent Twitter, are all becoming quite important in the advertising industry’s effort to go green.

SMSPortal is one of the businesses that has taken specific steps toward eco-friendliness. They have spotted a specific mobile marketing and advertising trend that shows that the majority of the world both owns a mobile phone and can receive the advertising that marketers are desperate to distribute. Research has indicated that marketing over mobile that uses SMS has a read rate of approximately 99 percent, which is far better than any other form of marketing that exists today. And, to top it all off, it’s paperless.