E-commerce may be set for a boom in Canada. Forrester Research has released a new report that shines a spotlight on the potential growth of digital commerce during the holiday season. Canada has been somewhat sluggish when it comes to e-commerce, with many of the country’s retailers showing only modest interest in engaging mobile and digital consumers. In Canada, only 6% of all retail sales are made online, but a growing number of Canadians are beginning to show interest in e-commerce.

The report predicts that 10% of all retail sales in Canada will be made online within the next five years. Much of this growth is expected to be seen during the holiday seasons, where consumers are spending more time. Many shoppers are looking for more convenient ways to purchase products, and doing so online allows them to avoid crowds and cold weather while having products delivered to their doorstep.

Retailers are not keeping up with the demand coming from consumers 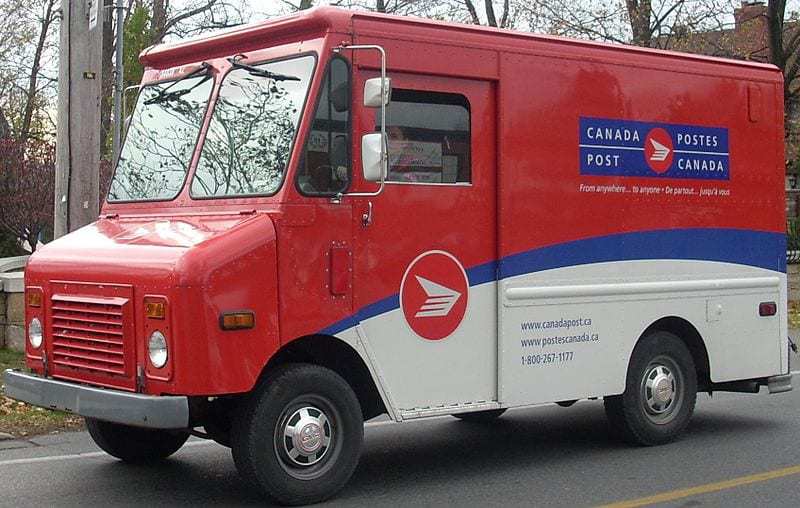 Many consumers have shown interest in shopping online, but relatively few of them have actually done so. The slow growth of e-commerce is not entirely their fault, however, as retailers have also been slow to warm to the concept of digital commerce. Approximately 40% of Canadians are shopping online from foreign retailers because they cannot do so with their domestic retailers. Consumers have been embracing digital commerce more aggressively that retail companies, and if these companies do not adapt, they could face serious problems in the future.

According to an internal study conducted by Canada Post, 1 million Canadian households began shopping online in the past eight months. Half of these people purchased three or more items that within the past three months. If Canadian retailers cannot accommodate this demand, they may see themselves become obsolete, while foreign retailers take advantage of the growing demand for digital services, especially during the holiday season.