These mood changing devices represent an entirely new type of experience to their wearers.

Doppel has now created a new form of wearable technology device as it has now come up with a product that its developers are claiming is able to use a tactile beat to the wearer’s wrist in order to change that individual’s mood.

The claim is that the device works by engaging the natural rhythm of the body and tweaking it.

The idea is that with this wearable technology, the body’s rhythms can be altered by the user who can decide how relaxed or alert they would like to be at any given time. The device works with the body’s rhythms in a way that is compared to the way that slower music relaxes people while faster music energizes them. With this in mind, this wearable device offers two different types of rhythm: a high one and a low one.

The wearable technology lets the user choose a rhythm that is faster or slower than his or her resting heartbeat. 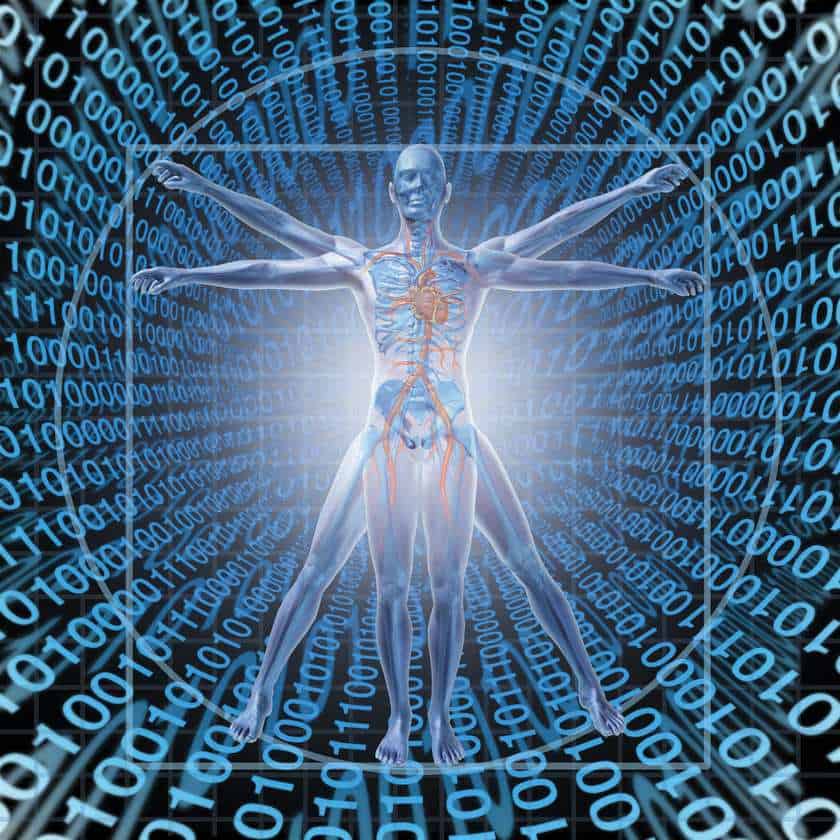 Biliki is one among several engineers, scientists, and designers who made up the team who met on a joint course operated by the Royal College of Art and the Imperial College of London. They conducted research into the way in which the mind and the body of an individual impact one another (phycho-physiology). This research gave them the inspiration to come up with a new form of wearable tech that would be able to tap into (so to speak) the wearer’s natural body rhythms and harness his or her response to it. They worked together to become Team Turquoise in order to develop the hypothesis and turn it into an actual gadget.

Another one of the Doppel co-creators, Nell Bennett, explained that this form of wearable technology is truly empathic, which differentiates it from the various trackers and monitors that make up the rest of the wearables category at the moment.