While they may reduce package theft, experts caution that these gadgets come with serious concerns.

Porch piracy – the theft of packages off people’s doorsteps – have led to a rapid rise in the popularity of doorbell cameras. However, while they may help in the case of package theft, experts are warning that they also come with a spectrum of security concerns.

These devices are internet-connected and aren’t nearly as secure as many users believe.

As is the case with all smart devices, when doorbell cameras are used without enhanced security settings, they are vulnerable to varying degrees to being accessed by unauthorized parties. People with a certain amount of basic tech knowledge can gain complete access to the devices, not only finding it quite easy to intercept their live video streams but also sharing them publicly. Moreover, that basic tech knowledge doesn’t even necessarily mean that the person has any hacking skills.

Increasingly, owners of these connected devices are discovering that the internet is flooded with websites that curate live streams of unprotected feeds worldwide. Moreover, some of the sites will even detect the device IP address and provide an estimated location of where it is streaming.

This has become a serious personal security problem as many people buy these devices to boost the security of their homes, families and deliveries, only to share their activities, coming and going habits, and other personal information on their properties to strangers.

The lack of security in doorbell cameras is threatening the security of their owners.

“When we use doorbell cams, people can surveil us and peer into intimate aspects of our lives,” said Ryerson Leadership Lab policy lead on technology, cybersecurity and democracy Yuan Stevens. “Right now, it is up to consumers to educate themselves on the privacy of internet-connected devices like doorbell cams. Consumers need to decide whether the sense of safety they gain from these products is worth the harm they can cause.”

That said, there are some things that users can do to increase the privacy of their devices, at least a little. For example, one of the top problems is that most users depend on the default settings of the connected devices they use. This includes their Wi-Fi routers. That habit places their privacy at a considerable risk.

Last year, Stevens’ team conducted a survey that showed over one quarter (26 percent) of participants had a voice-operated smart speaker or smartphone-based 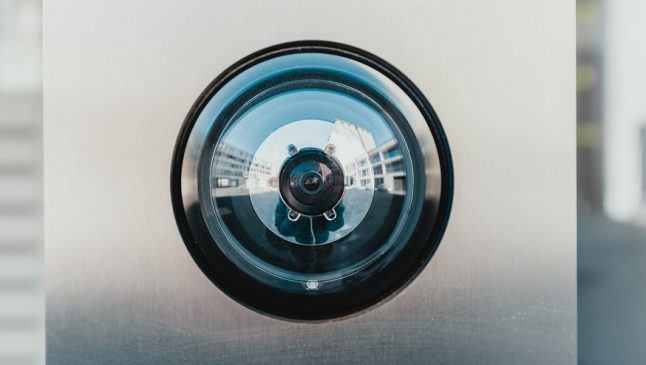 assistant in their homes. However, only one in four of those device owners have configured them to limit the information they collect. It is safe to assume that this issue is comparable among doorbell camera owners.