German surgeons perform surgery with the help of augmented reality

Surgeons from the Asklepios Hospital on Hamburg-Barmbek, Germany, have successfully performance liver surgery with the help of an iPad and an augmented reality application. While this may not register as a major medical breakthrough, it does show that augmented reality technology is beginning to move away from the field of advertising and entertainment. The technology has been restricted to these two fields for several years due to its aptitude at engaging consumers in a dynamic and interactive way.

The augmented reality application allows the liver to be filed and superimposed over the real world in real time. Virtual models allowed surgeons to locate and remove tumors that had grown on the patient’s liver. The app allowed surgeons to navigate the patient’s innards to complete the surgery effectively and efficiently. Such an application could be a major boon for the medical community, as far as surgery goes. 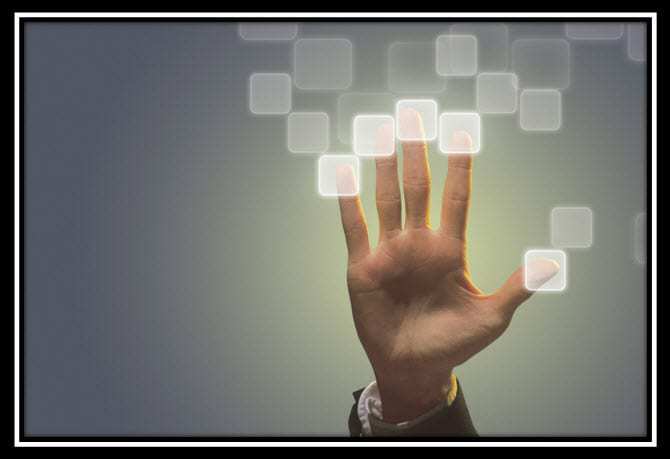 The application has won praise for the German surgeons for its accuracy and ability to provide them with a surgical plan that was easy to interact with. It also helped reduce the time required to perform the surgery, which may translate into a faster recovery time for the patient. Whether surgeons will continue to use the application in the future is currently unknown but it is highly likely that they will do so during surgeries that require a significant level of accuracy.

Augmented reality is not entirely new to the medical field. Physicians have made of use the technology to provide patients with interactive information and other such purposes. The technology has seen very limited use in surgeries, however, due to the complicated nature of most surgical procedures. In this case, augmented reality proved to be a major benefit for surgeons and did not serve as a significant distraction.