Dita Von Teese, an acclaimed costume designer, author, and burlesque dancer, recently launched a new clothing line bearing her famous name. Von Teese has had significant experience in the realm of fashion and this experience reflects in her clothing line, but her designs are meant to be much more interactive than typical clothing. This is because Von Teese is hand sewing QR codes into each of her pieces, hoping to give people a chance to experience something new with her clothing line.

QR codes are no stranger to the world of fashion

QR codes have been seen just about everywhere. The codes are most often used for marketing because of their interactive nature. People with smart phones and tablets can scan these codes to access digital content and special offers from the companies that make use of the codes. Though most commonly seen used by the retail industry, the codes have found their way into fashion, with QR codes even serving as the basis for 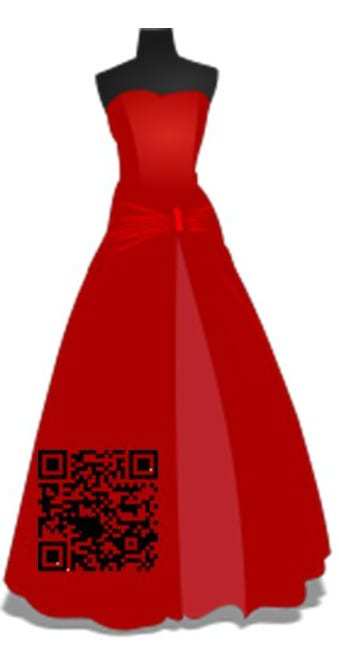 The Dita Von Teese clothing line include 10 dresses, all of which will have a QR code sewn into them by Von Teese herself. When scanned, these codes link back to Von Teese’s Twitter page, which she maintains herself. According to Von Teese, being able to engage consumers through social media is very important, and she has found significant success in the past through platforms like Twitter and Facebook. These platforms have allowed her to reach out to her fans in a very personal manner, keeping them informed about her various projects.

Consumers still unsure how to use QR codes

QR codes have proven to be effective tools in engaging tech-savvy consumers and this fact has not gone unnoticed by Dita Von Teese. In the past, however, many consumers have not shown any interest in scanning QR codes simply because they do not know what they are. Von Teese may be able to find some success in her use of the codes, but may need to take measures in order to ensure that her fans know what to do once they get their hands on them.