The entertainment giant has been accused of violating privacy laws about how personal data can be collected from minors.

A federal court is asking some heavy questions about Disney mobile game practices involving personal data collection from children. As a result of these alleged activities, Disney has been sued.

The class action lawsuit accuses Disney of having included inappropriate ad-tracking software in its mobile games.

The Disney mobile game security lawsuit alleges that the company’s ad-tracking software illegally monitors its users and shares children’s personal identifying information with third parties. The type of ad tracking software used by Disney in its mobile game apps is quite typical. The technique is commonplace among App Store applications. That said, the Federal Trade Commission (FTC) has strict regulations regarding the way online companies can collect and use data from kids aged 13 years or younger.

The Disney mobile game app lawsuit was filed in the San Francisco District Court at the end of last week. 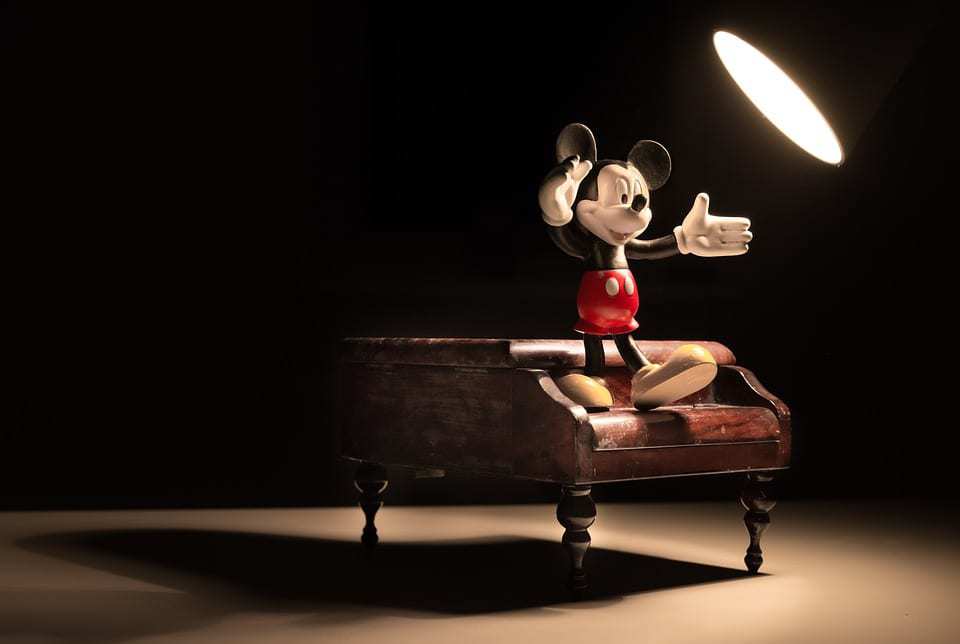 The lawsuit states that Disney violated the FTC’s regulations because the company allegedly used advertising technology that allegedly exposed kids’ private information to other parties. The company’s mobile game apps collect personally identifying information about the children who play the games. The regulations that apply in this case are known as COPPA.

The class action lawsuit was originally filed by a mother and her child. It was focused on the mobile game app called Disney Princess Palace Pets. That said, since the original focus, a number of other popular titles have also been included in the accusation. Among the titles also includes Disney Crossy Road, Club Penguin Island and Where’s the Water. These mobile games all allegedly use the same type of mobile ad tracking practices revealing kids’ data to third parties.

At the time this article was written the company’s representatives had not immediately responded to a comment request. A public statement has also not yet been issued.

The Disney mobile game marketing lawsuit does not name a specific sum as compensation for damages for the plaintiffs. Instead, the lawsuit requests that the damage figures be calculated and named during a trial.