The country is boosting its efforts to roll out the online yuan to the general population.

China is boosting its efforts to roll out its digital currency to the general population, as local tech giants such as Tencent and Alibaba join in with its use.

That said, there are a spectrum of challenges in the way of the widespread use of this online yuan.

The primary question is whether people across China who are already using two exceptionally popular mobile payments systems operated by Alibaba and Tencent will want to start paying with the new digital currency as well. According to the People’s Bank of China (PBOC), the central bank in the country, has been working on the development of an online form of its yuan since 2014.

The online yuan is also called the e-CNY. Its design is meant to replace the physical coins and cash that are already in circulation. It’s important to note that it is not a cryptocurrency like bitcoin. For one thing, it is both issued and controlled by a central bank. This on its own breaks away from the very nature of cryptocurrency. Bitcoin, for example, is decentralized online coin that is not baked by any single administrator or central bank. 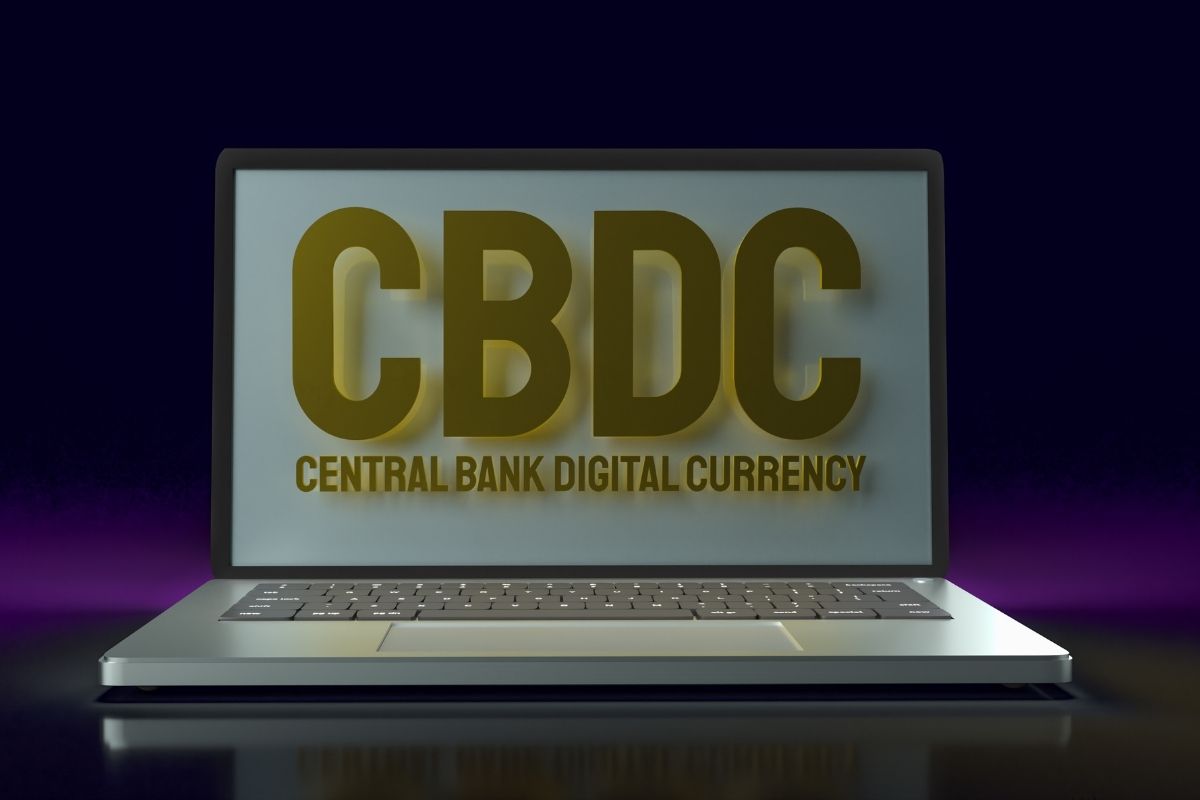 Many countries around the world have also been developing their own CBDCs, though the online yuan in China is far ahead of other nations.

Until now, the PBOC has been limiting the roll-out of its e-CNY. Its access has become available via lotteries until now. Currently, tens of millions of online yuan have been dispensed to citizens in a small number of cities across the country.

Authorities in China are now pushing harder to expand the use of e-CNY to a much higher number of Chinese citizens, even though the official national rollout date hasn’t yet been set.

“It feels to me like they’re now ready to push this out wider,” said Trivium China analyst Linghao Bao in a recent CNBC report.

Earlier this month, the PBOC launched an app for users within 10 specific regions, including major cities such as Beijing and Shanghai, allowing Chinese citizens to register to use the digital currency.