Mobile game security has become an increasingly hot topic since the explosive growth of mobile gaming. Denuvo’s new security solution, Mobile Game Protection, is designed to combat an increase in pirating, cheating, and security flaw exposures. The company claims that their new system can protect the experience of legitimate players and prevent hackers from debugging, reverse engineering or altering the game.

The security solution can be applied to any game without operation effort.

Denuvo’s mobile game security system promises around-the-clock availability and does not need a source code, which means that it can be applied to any game without any operation effort.

“A fundamental aspect of reducing security risks to your mobile game is to plan from day one how hackers could take advantage of your game’s design and architecture,” says Reinhard Blaukovitsch, Denuvo managing director, reports gameindustry.biz.

“Without proper security in place, publishers could be exposing themselves to revenue loss and reputational damage, Blaukovitsch added.

The company is not new to the gaming security scene and it has a bit of a controversial past. It amassed a number of critics due to its security solutions negatively impacting gameplay experience.

“Denuvo has often been the culprit behind irritating slowdown in games,” says Cameron Woolsey from PC Invasion.

“Recently, it was found that it cause frame drops in Devil May Cry 5. Steam users discovered a way to remove the software from the game, which awarded a bump of around 20 more frames,.”

Woolsey also notes that Denuvo’s security was cracked in games Resident Evil 7 and Assassin’s Creed Origins with Hitman 2 having removed the software earlier this year.

That being said, only time will tell if the security system will be better for games on mobile. With that in mind, the company says that the key security features offered by Denuvo Mobile Game Protection include smart detection of protection points, configurable protection levels, anti-hooking, root detection, integrity verification and virtualization. 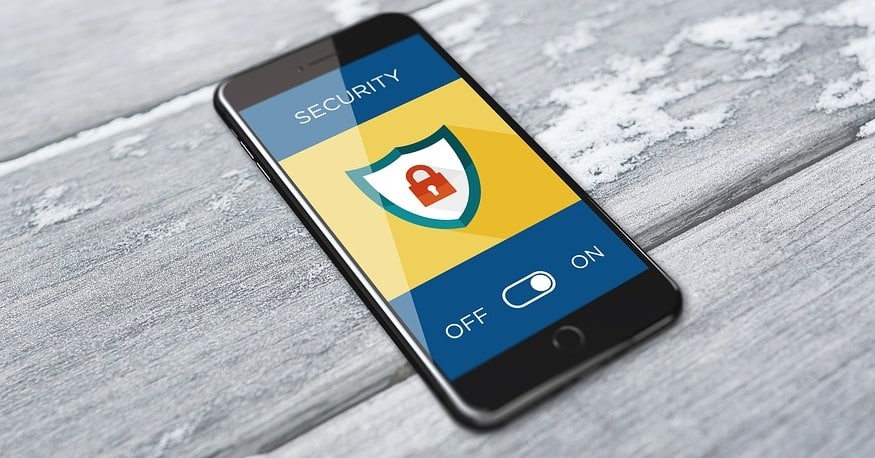 Additionally, the mobile game security solution can be added to the final APK, which means fewer tools for developers and engineers.