Delta passengers can now use the airline’s first-of-its-kind “biometric terminal”.

Atlanta’s Hartsfield-Jackson airport is the first to have the new Delta facial recognition system. Delta Air Lines is calling it the first “biometric terminal” in the United States.

Delta Air Line passengers can cut down their wait times by using this new security system.

Located at the international terminal in the Atlanta airport, the Delta facial recognition tech gives customers who want to use it the ability to check in, get through security and board their flights. In other words, getting through airport security is as easy as scanning your face. As you might imagine, such a system can save passengers a lot of time.

“Based on initial data, the facial recognition option is saving an average of two seconds for each customer at boarding, or nine minutes when boarding a wide body aircraft,” Delta said, reported the Daily Mail.

That said, the facial recognition system is opt-in only. Passengers are not required to use the system and can still choose to go through traditional airport check-in and security methods.

Most travelers are taking advantage of the Delta facial recognition system.

Although it is optional, the majority of travelers are using the new biometric terminal, according to Delta.

Those who do use the system, simply click “Look” on the screen at the kiosks located in the airport lobby or they approach the camera at the ticket counter when boarding or proceeding through security.

The passenger’s face scans are matched to their passport or visa photos that are in the U.S. Customers and Border Protection’s database. Once they see a green check mark, they are allowed to proceed through.

The idea behind the system is that passengers will no longer require their passport to move through airport checkpoints.

“We’re removing the need for a customer checking a bag to present their passport up to four times per departure – which means we’re giving customers the option of moving through the airport with one less thing to worry about, while empowering our employees with more time for meaningful interactions with customers,” said Gil West, Delta’s 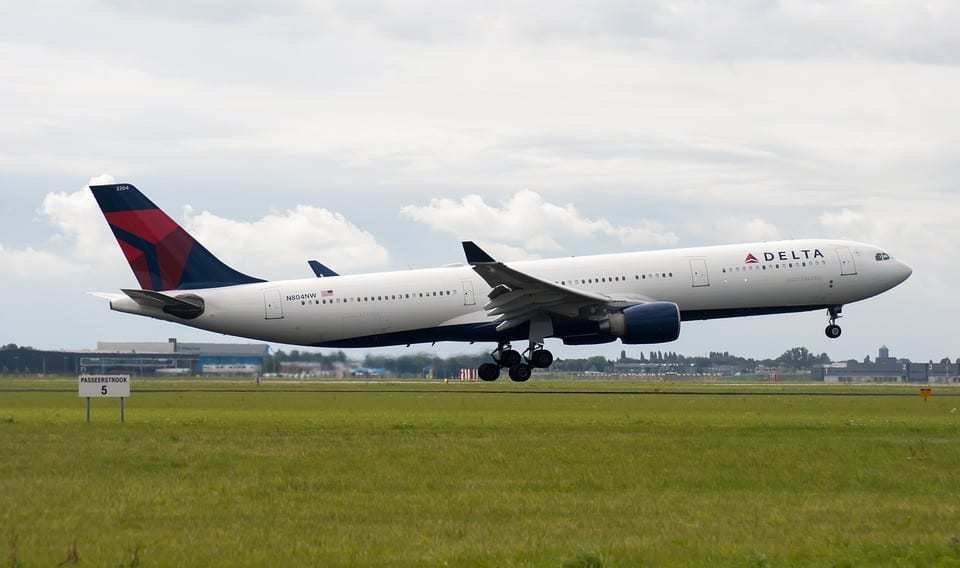 chief operating officer, in a statement.

The next airport to reportedly launch the Delta facial recognition technology will likely be Detroit Metropolitan Airport in 2019.