The company has added a range of appealing features and firsts in technology for both types of device.

In an industry where it has become the standard to replicate what everyone else is doing, the Dell tablet and PC lineups that are on their way have been created to break away from the pack and stand out for being new and innovative.

Shiny new software and hardware features are being added to the latest offerings from the brand.

In order to add greater appeal to its offerings, the latest in Dell tablet and PC devices are leaping away from the mundane and the “usual”. While this could mean that buyers may need to expect to pay a premium for these added features, the brand is hoping to do as Apple has done and to create a reputation for itself as an innovator that provides firsts in the industry. This will help it to create a fan base that will ensure that people will continue to come back for more and to look to this brand for the very latest.

The Dell tablet is the Venue 8 7000, with an 8 inch screen that is drawing notice for its creative design. 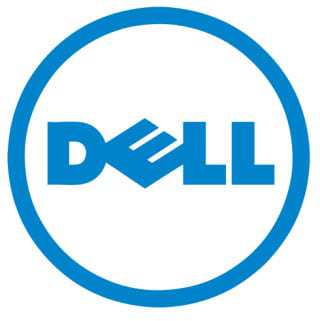 That tablet technology was first unveiled at the Intel Developer Forum earlier in September. It is currently the slimmest tablet in the world, at a thickness of only 6 millimeters (0.23 inches). It includes the RealSense 3D depth-sensing camera from Intel. That feature is able to determine the distance, size, and contours of objects, which makes it possible to enhance the experience of videoconferencing, or can make it easier for three dimensional imagery for 3D printing to be captured.

Until now, Dell has not been much of an innovator in terms of technology and the features that it has to offer. Its business model was based on other elements that allowed it to stand out in the market. It sought to be a manufacturer of lower cost clones of IBM computers that could be package or custom built for customers and sold directly to them.

The company eventually went public, then returned to being private again, and last year it went public once more. Now the latest Dell tablet, desktop and computer offerings will once again change the nature and brand of this company.