The Meta-owned social media platform was hit with a record fine from Ireland’s regulator.

Regulators in Ireland have agreed to hit Instagram with a record fine of $402 million (€405 million) following an investigation into the way the social media platform handled children’s data privacy.

A spokesperson for the watchdog group said that the investigation started back in 2020.

According to recent reports, Instagram has every intention of appealing against the data privacy fine, citing a Meta spokesperson in a statement issued by email.

The watchdog launched the investigation into Instagram’s data privacy practices in 2020. It placed the spotlight on the way kids between the ages of 13 years old and 17 years old had the option to operate business accounts. This made it possible for the phone number and/or email address of those users to be published for other users to be able to access.

“We adopted our final decision last Friday and it does contain a fine of 405 million euro,” said a spokesperson for the Data Protection Commissioner (DCP) in Ireland, the lead regulator for Meta, the parent company for both Instagram and Facebook. 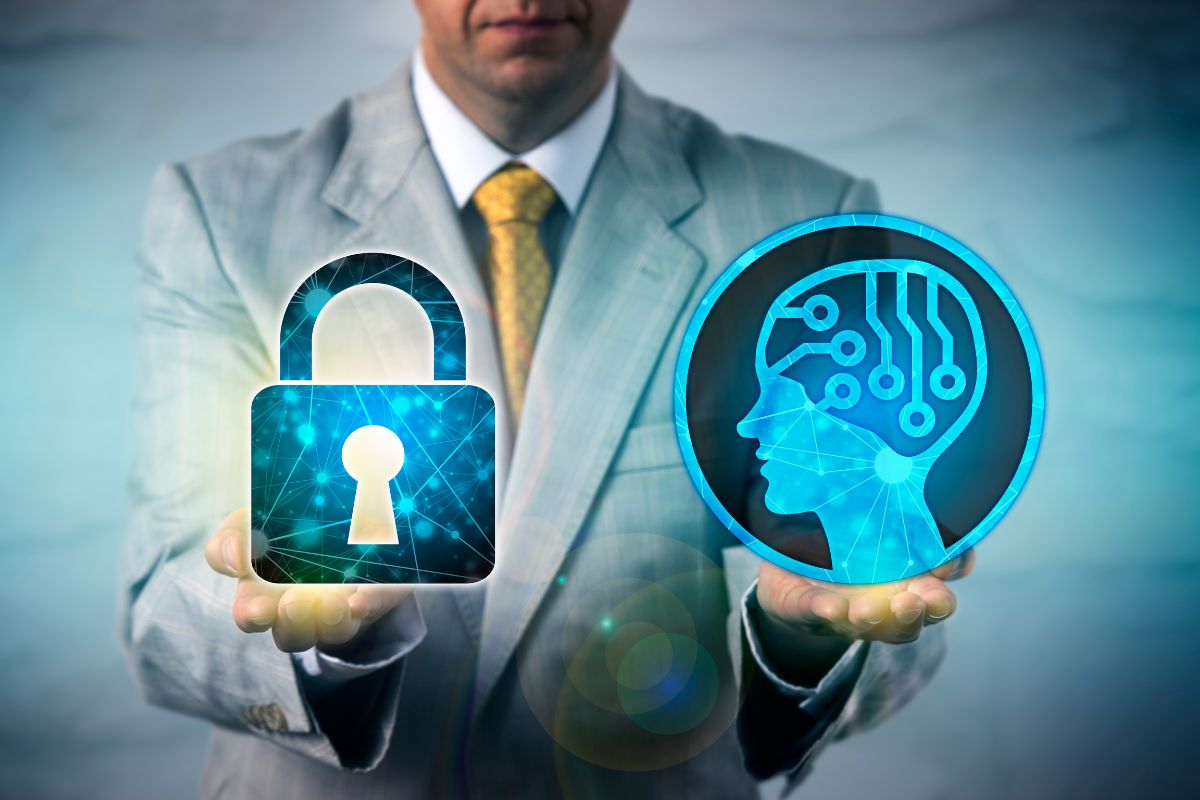 Full details regarding the decision leading to the data security fine will be published in coming days.

The Meta spokesperson underscored that Instagram has updated its settings and that this change was made more than a year ago. These included new features that help to ensure that children within the aforementioned age range – and their private information – would be kept safe. That same spokesperson also stated that Instagram does not agree with the way the fine was calculated, and that the company is carefully reviewing the regulator’s decision.

The DCP is the regulator for a number of technology giants including Instagram and Facebook, but also Google, Apple and others. Its EU headquarters is in Ireland. This is not the first time a Meta company has been the target of a DCP investigation, as it has also looked into Facebook and WhatsApp on other occasions.

In fact, WhatsApp has previously been fined €225 million in 2021 for failing to comply with the European Union’s data privacy regulations in 2018