Microsoft and Meta are both heading in that direction, while Google has already been doing so.

Microsoft has announced that it is developing a new artificial intelligence system that will conduct an analysis of its data centers to enhance safety.

The tech giants have been exploring AI to help keep the risk of safety issues low.

Data centers drive websites, applications and services used by billions of people every day. That said, they can become hazardous for the individuals who both construct and maintain them. Among several risks is the fact that they must sometimes be serviced while their electrical equipment remains live. Furthermore, there is a risk of certain chemical exposures such as to the chlorine that is used for sterilizing the water used to circulate through the computer and server cooling systems. 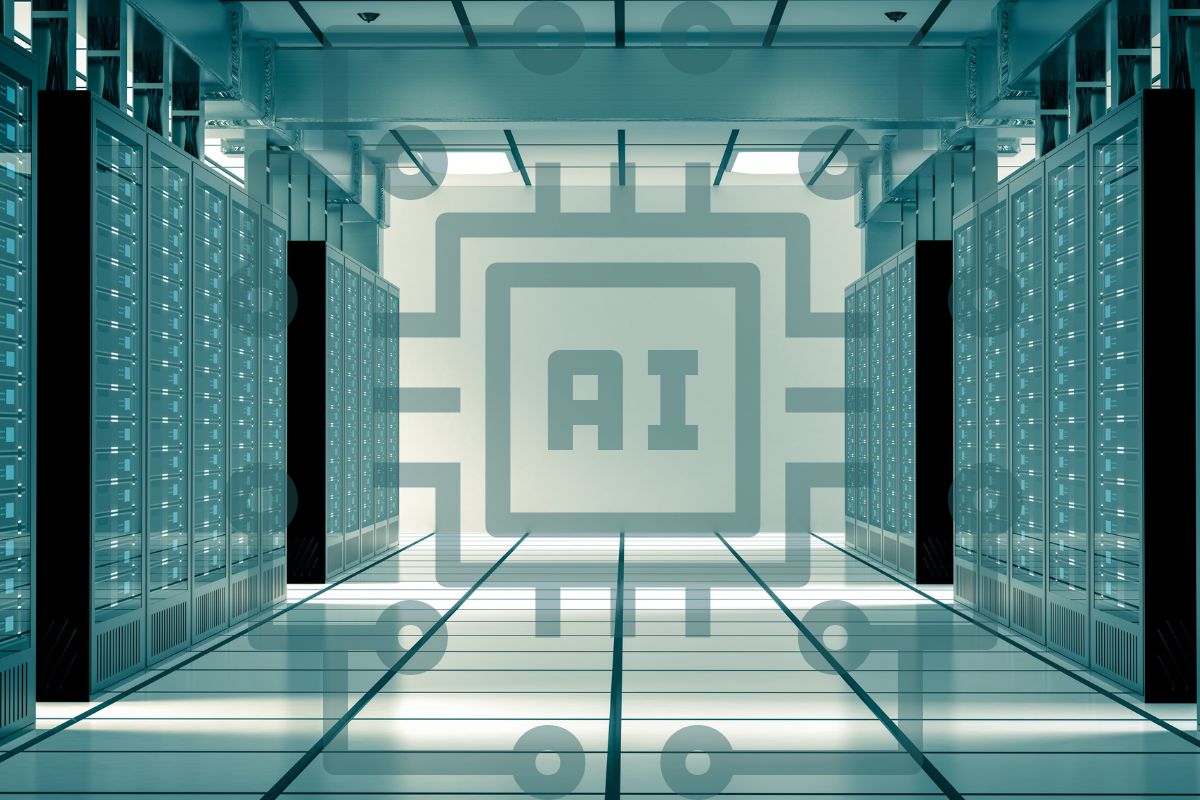 While these locations are safer today than they used to be, tech giants are using artificial intelligence to explore other safety opportunities and prevent certain risks from developing in the first place.

Google had already been using this technology to run its own data centers to improve safety.

More recently, other giants such as Meta and Microsoft have been developing their own AI systems for similar reasons. In Microsoft’s case, the system analyzes data to produce alerts for teams in construction and operations to “prevent or mitigate the impact of safety incidents.” It is also developing a complementary system in an effort to spot and predict impacts on construction schedules.

“These initiatives are both in early testing phases and are expected to begin expanding into our production environments later this year,” said a spokesperson from Microsoft in a recent TechCrunch report.

Meta is looking into the ways that artificial intelligence can predict how data centers will function under “extreme environmental conditions” that could bring about unsafe working conditions. According to the Facebook parent company, it has been developing physical models for the simulation of extreme conditions and is feeding that information into the AI models responsible for cooling, power consumption, and airflow optimization across all its servers.

“We have significant operational data from our data centers, in some areas at high frequency with built-in sensors in servers, racks, and in our data halls,” said a spokesperson from Meta in the same report.