Recent survey says that people would prefer to be able to entirely wipe out their internet presence.

A recent survey commissioned by VPN provider NordVPN has shown that one in three people across 11 countries would like to be able to entirely remove their online presence in the name of cybersecurity if they were able to do so.

The survey involved the participation of 10,800 internet users from among 11 different countries.

The survey found out that a large number of consumers would prefer to be able to boost their cybersecurity by having the option to “delete themselves” from the internet. Another 48 percent of the survey participants felt like companies were using them by collecting their data, and another 47 percent said that they were worried that their devices would one day be hacked.

“While removing yourself from the internet sounds like a good idea for those concerned with having their personal information exposed to the wrong entities, you have to ask yourself if wiping the slate totally clean is even possible in our digital-dominant world,” said Daniel Markuson, a digital privacy expert from NordVPN. 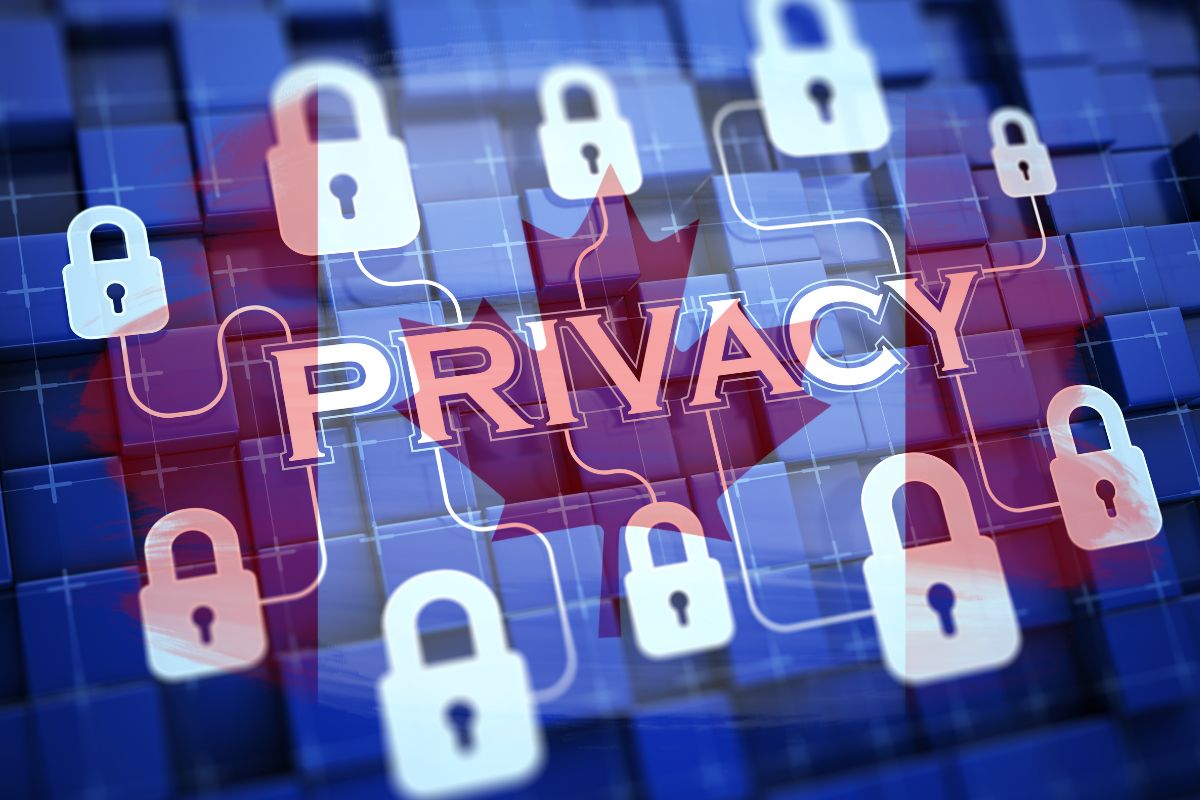 Of all the respondents concerned about privacy and cybersecurity, it was Canadians most worried.

Canadians were the respondents who most wanted to have their financial information removed from the internet entirely. Among the respondents from that country, 60 percent said that they would like to remove their personal financial information entirely from the internet. On the other end of the spectrum were British consumers (52 percent) and Australians (56 percent).

Other types of information internet users worldwide – but particularly Canadians – said that they would like to be able to remove from the internet include old dating profiles, social media profiles, mentions of embarrassing moments, unflattering photos, and previous employment history, among other issues and data.

Canadian privacy law changed last year to reflect what the recent survey indicated about that country’s citizens’ opinion on cybersecurity and online privacy. A federal judge ruled that Google search results fall under the country’s privacy laws and that Canadians had the “right to be forgotten,” in a victory for digital privacy activists.