A survey conducted by Tripwire showed that location made a large difference regarding smartphone shopping.

Compliance management and risk based security solutions provider, Tripwire, Inc., has released the results of its survey on Cyber Monday mobile commerce and the impact of mobile security on holiday shopping.

This research was conducted with the participation of 1,400 American and British consumers.

The study, itself, was held by OnePoll and Dimensional Research. They surveyed the consumers in the United Kingdom and the United States in order to help to understand opinions and behaviors for Cyber Monday mobile commerce and the rest of the holiday shopping season.

What they determined was that Cyber Monday mobile commerce is proving to be much larger than last year. 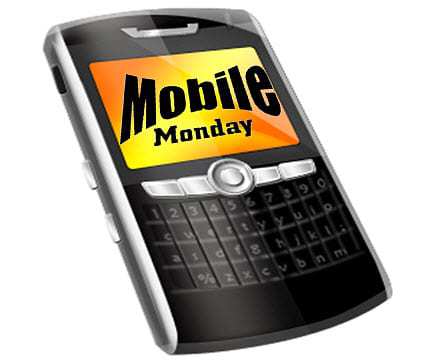 This aligned with the trends that were being observed by comScore, which reported that spending over smartphones and tablets in the United States increased in the third quarter by $5.8 billion. This is an increase of 26 percent over the third quarter of 2012. Combined with the recent survey, it is clear that there is an opportunity for small screen devices to play a much larger role in the shopping experience.

Equally, an increase of 26 percent in malware threats on smartphones and tablets has made some consumers more vulnerable to attacks during their efforts to find the perfect gift at the best price. Among the respondents from the United States, 91 percent feel that it is safer to shop on a laptop or desktop computer than it is to purchase something on a smartphone or tablet. In the United Kingdom, 83 percent of the respondents felt the same way.

Furthermore, in the United States, 65 percent of the respondents stated that they did not have any security software installed on their smartphones. Even more, 65 percent, in the United Kingdom said the same thing. That being said, even though they had concerns regarding malware risks, many of the respondents still planned to use their smartphones for Cyber Monday mobile commerce and shopping throughout the rest of the holiday season. The primary reason, said the report on the study, was that these devices provide an unequalled experience when it comes to convenience.