Jack Dorsey’s company formerly known as square is using a hexagonal device for the purpose.

Block, Jack Dorsey’s mobile payment company formerly called Square, is currently working on a new gadget that will work as a crypto wallet.

The hexagonal device has a finish that makes it look as though it is one of several types of rock.

These hexagonal rock-like crypto wallet gadgets are equipped with USB ports and, according to an image tweeted by Block hardware head Jesse Dorogusker, it may also feature a fingerprint reader. That said, the device does not appear to have any form of visible display.

The tweet was retweeted by Jack Dorsey, the company’s co-founder and CEO. In the retweet, he captioned it “rockey”.

While there hasn’t been much released in terms of details, aside from the images, what is known is that Block has been working on this gadget for some time now.

Block said it will be providing its users with a app that is assumed will sync with the crypto wallet.

According to Block, it will be providing users with an app, which will make it possible for its users to “safely own and manage their bitcoin”. It will also offer a hardware wallet – assuming the “rockey” device – that “adds additional layers of security when moving money and acts as a self-serve recovery kit when a customer loses their mobile wallet.”

The devices in the Dorogusker tweet picture aren’t considered to be the final versions of the crypto wallets. Instead, they are “some prototypes we are experimenting with for the hardware component of the wallet, which also will include a mobile app and a set of self-serve recovery tools,” according to Block head of product, marketing, and partnerships, Lindsey Grossman, according to a recent report in The Verge. 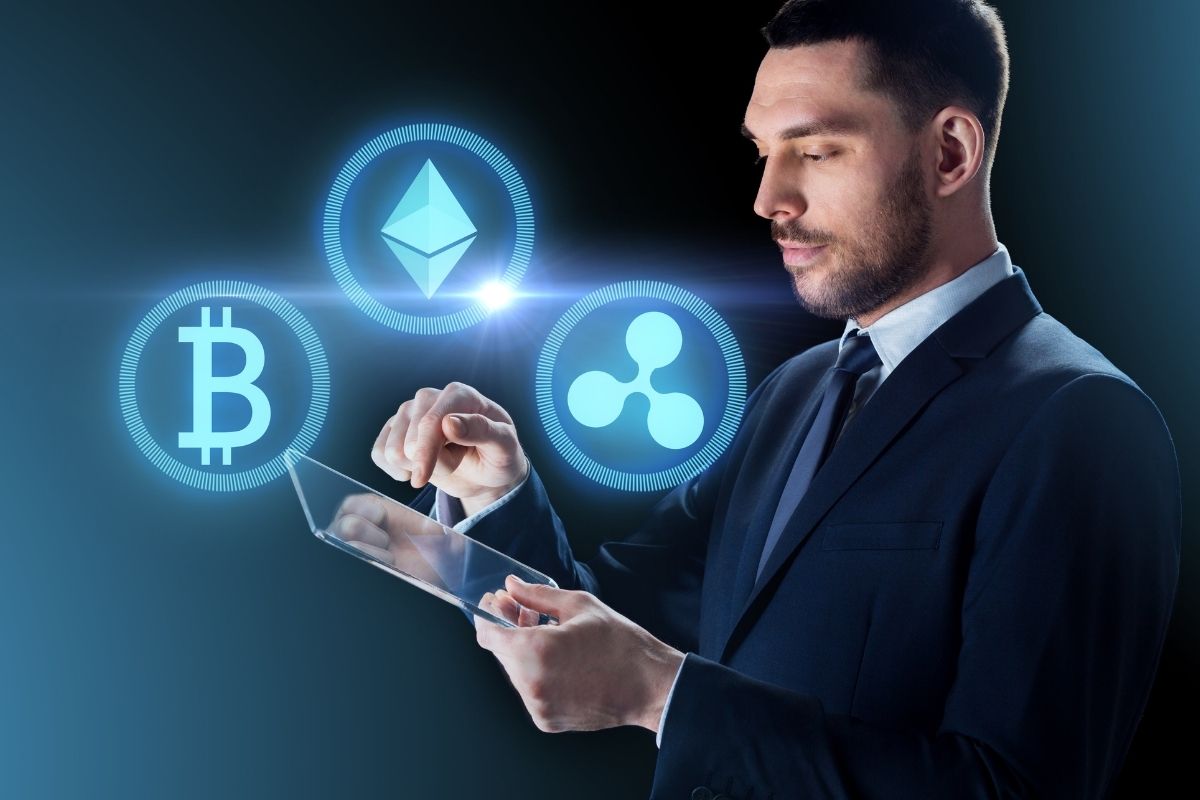 The company has yet to reveal when they expect to roll out the products to consumers. They have also not stated how long off they believe they are from the final design. That said, when they do hit the market, they’ll far from the only cryptocurrency hardware out there. Trezor and Ledger are among the most popular currently out there, though they have a display and support several different cryptocurrencies, whereas the Block prototypes don’t have a visible display and appear to be focused exclusively on Bitcoin.