The European Mobile Payment System Association initiative has been announced by seven European payments operators that own and operate mobile payments services in Europe. These operators, many of which are owned by banks, are in the process of building a pan-European network that focuses on cross-border mobile-based payment transactions.

The seven businesses and payments networks involved in the initiative include:

The businesses will collaborate on cross-border contactless payments, with the European Mobile Payment System Association reportedly covering about 25 million users.

The initiative was born from the companies’ need to compete with fintechs and global tech giants like Apple Inc., according to a Bloomberg report.

“The rapid growth in mobile payments will lead to an increasing user demand of being able to pay everywhere in Europe with your mobile payment solution, leaving cards and physical wallets behind,” said Mark Wraa-Hansen, MobilePay chief executive officer, in a statement. “We will see more mobile payment systems joining in the time to come.”

More than 350 partner banks will be included in the new cross-border European mobile payment initiative.

Additionally, Wraa-Hansen said that the new system will span 1 million acceptance points and over 350 partner banks across Europe.

The CEO also stated that the European Mobile Payment System Association will allow users to transact seamlessly across the aforementioned networks. This will allow for transactions across Portugal, Germany, Austria, Belgium, and Switzerland, as well as some Nordic countries.

Beyond this mobile payments initiative, several mobile wallet operators across Europe and Alipay partnered back in June to promote QR code mobile payment interoperability to better support the influx of Chinese tourists to the continent.

As for the European Mobile Payment System Association, it is headquartered in Zurich, Switzerland. 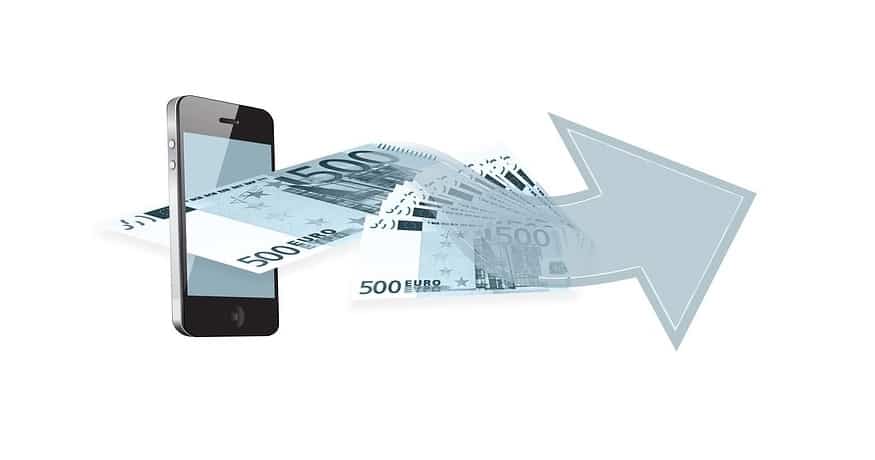 However, a dialogue between the Association has yet to be established with the European Commission. Beyond that, very little else has been revealed about the initiative.