The pandemic has caused a sharp change in favor of the contact-free transaction methods in the US.

Efforts to slow the spread of COVID-19 are being attributed to the trend toward the use of contactless mobile payments in the United States.

Before the pandemic, the adoption of contactless mobile payments had bee slow and gradual when compared to many other countries around the world. Consumers were satisfied with the convenience of using their credit and debit cards and didn’t see any real advantage from swapping to their phones instead. That said, as the trend grew for avoiding having to touch public surfaces, so did the inclination to use contact-free transaction methods, including mobile devices.

Before the pandemic, eMarketer data indicated that approximately 72 million Americans were regularly using proximity transactions via mobile device. However, data from the same firm suggested that this number spiked to 92.3 million last year in the midst of the pandemic. Moreover, they predict that people in the United States will continue to switch to contact-free transaction methods with their phones, bringing the number past 100 million this year.

Now that the trend has taken off, contactless mobile payments use is only expected to keep rising.

eMarketer is now forecasting that one of every two smartphones in the United States will be used for contact-free payment methods by 2025, the year by which their prediction range ends.

“Contactless payment is not just taking the form of traditional credit and debit cards waved in front of a payment terminal, but more so from mobile wallets like Apple Pay, Google Pay, and retailers’ mobile apps,” said eMarketer director of forecasting at Insider Intelligence, Oscar Orozco. 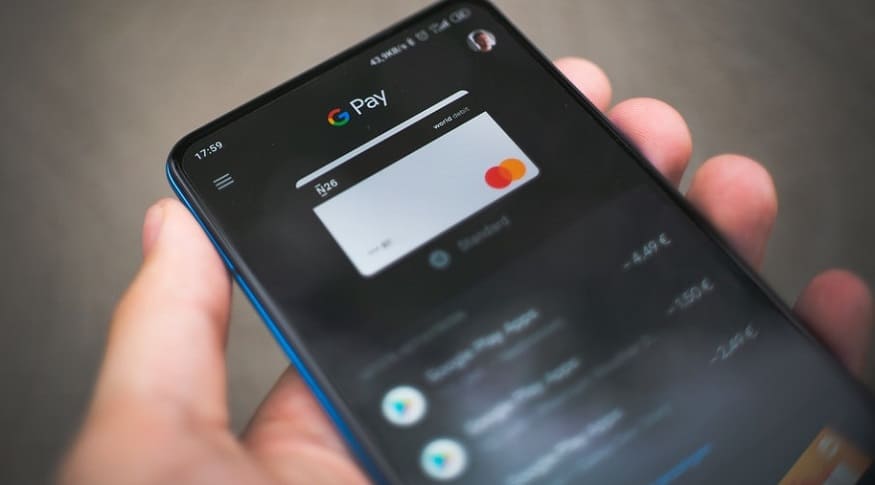 “While some of this was driven by contactless cards, what also spurred usage growth was increased adoption of cards in mobile wallets,” said Orozco while discussing the contactless mobile payments trend.