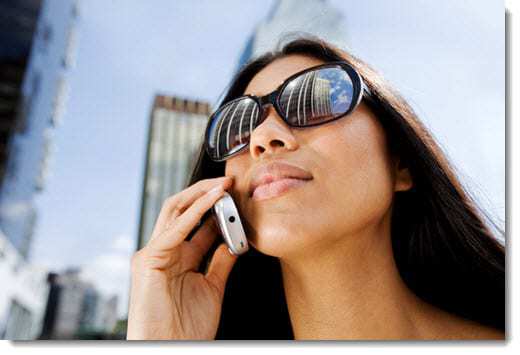 As an increasing number of mobile device companies announce their intentions to release products that contain a near field communications (NFC) chip, consumers are preparing themselves to begin using these devices to replace their wallets and handbags for making purchases.

Google, for example, has already come up with the Nexus S cell phone from Samsung Electronics, which is NFC enabled, allowing for mobile payments.  This device was unveiled last December and has the necessary technology to transmit payment information or discount coupons in conjunction with a reading device at the point of sale.

NFC is a technology that allows a mobile device to transmit information over a short distance so that the phone can be either tapped or waved over the reader in order to redeem a coupon or make a payment from a credit card or bank account.

Google has also introduced Google Wallet, its digital mobile payment service that saves bank account and credit information for payment transactions.  As of May, Google also unveiled its Google Offers electronic coupon service that would allow NFC enabled phones to receive an offer when the user is considering making a purchase, and to redeem it when they buy the product.

All that NFC enabled Android-based smartphone users must do to take advantage of the mobile payments and coupons is to download certain apps into their devices from app stores.

Google is not alone in their efforts to create a solid place in the mobile commerce marketplace, as mobile’s value is becoming even more clearer. The commerce world is about to experience a serious paradigm shift as traditional payments undergo a massive change in use.  Consumers are getting ready and the major players are already beginning to announce themselves.