A new study from Accenture has shown that awareness isn’t necessarily the main barrier to adoption.

Until now, the primary barrier to adoption of mobile payments has been considered to be a lack of awareness among the majority of the population, but according to the results of a recent study, people are starting to learn about this technology – they’re just choosing not to use it.

In North America, awareness of smartphone payments has reached the majority of people.

A report on the study by Accenture has shown that over half of North Americans know that it is possible to use mobile payments to pay for products and services at checkout counters. However, only 18 percent of them have said that they are interested in actually using those transactions on any kind of regular basis. In fact, those respondents said that they would not be using the technology as often as even one time per week.

This indicates that mobile payments are facing a barrier to adoption that goes well beyond awareness. 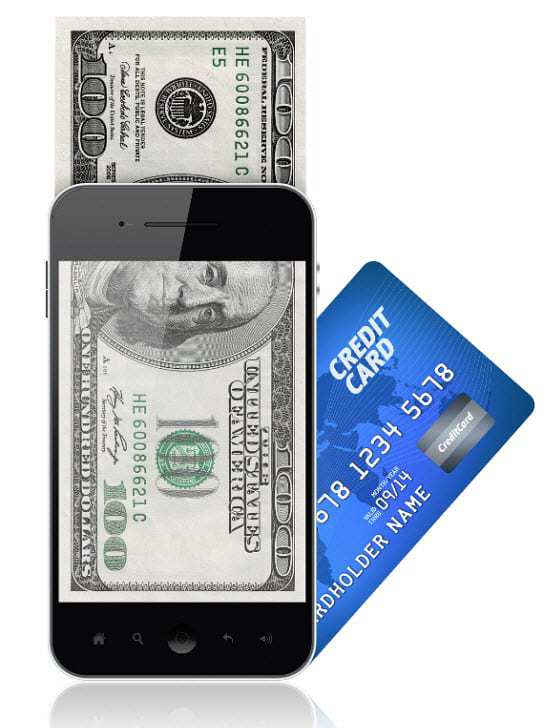 The report stated that “We’re at the edge of a new frontier for connected commerce and just beginning to see some of the possibilities it offers.” The results of the study were based on a survey of 4,000 American and Canadian smartphone users and was published under the title of “2015 North America Consumer Digital Payments Survey.” What it determined was that even though the number of consumers in the continent who are aware of smartphone based payments has increased by 10 percent over the same figure last year – reaching 52 percent – the actual usage of these transactions has not changed by more than 1 percent.

According to the Accenture Payment Services in North America managing director, Robert Flynn, “Though it’s clear that consumers are aware that they can make payments through their phones, continued use of existing payment methods – such as credit cards and cash – and slow retail adoption of modern card readers have caused usage levels to remain stagnant over the last year.”

Flynn also pointed out that this should be taken as important insight for retailers and banks that while there is progress being made in mobile payments, there remains quite a distance to travel before the mainstream market will be willing to adopt it for regular use.