MasterCard has found that fears regarding mobile commerce security may be diminishing among consumers, especially those in Asian countries. According to a recent study from the company, which was developed in partnership with PRIME Research, more consumers are talking about mobile payments. The study tracked 19.1 million social media posts across prominent platforms throughout the world, finding that consumers, and merchants, are talking about how convenient and interesting mobile commerce actually is.

According to the study, the overall consensus among consumers throughout the world is that mobile payments are improving. The majority of this consensus comes from the Asia Pacific region, where mobile commerce has been experiencing explosive growth across several countries. Approximately 94% of the conversations regarding mobile commerce coming from this region have been positive, with fewer people showing concerns for the security of mobile payments. 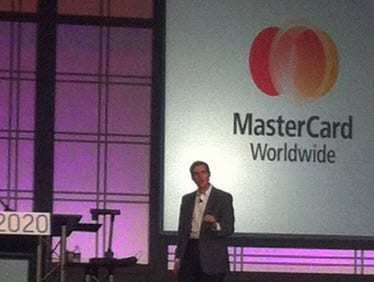 Worldwide, the most often discussed mobile commerce topics were innovation in mobile platforms, loyalty programs, and convenience. Security was also discussed by many consumers on social media platforms, but the majority of these conversations (76%) were positive. Consumers appear to be growing more comfortable with the concept of mobile payments, despite some security risks that still exist in this space. Security issues have been well documented and consumers had expressed worry over the safety of their financial information, but these worries may be diminishing as mobile platforms become more secure and capable of protecting consumer data.

Convenience is typically considered the most attractive aspect of mobile commerce among consumers throughout the world. The ability to shop for and purchase products at any time by shopping online has been praised by social media users. The ability to make an in-store mobile payment has also won acclaim, as it represents an easier way to pay for products.