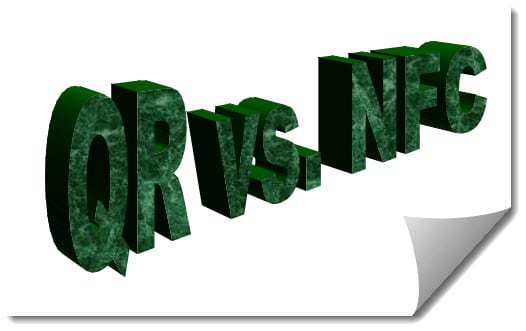 Connecthings, a company specializing in NFC-based services and analysis, believes that NFC tags will, one day, be the end of QR codes. Many companies interested in mobile marketing have made similar claims in the past, but such predictions have yet to come true. According to Connecthings, however, more consumers are using NFC tags than QR codes. The France-based firm has distributed more than 24,000 NFC tags throughout Europe and has found that they are quite popular with consumers with smart phones.

The firm claims that consumers with NFC-enabled smart phones accounted for 8% of all interactions with their popular AdTag platform. The company notes that NFC scanning has increased by at least 50% over the last year in France alone. This number may be higher when the entirety of Europe is considered. Because of these results, Connecthings believes that NFC-based marketing campaigns will be more favorable than those using QR codes.

There is a problem with the analysis, however, in that the number of NFC-enabled smart phones currently available to consumers is extremely small. Telecommunications companies such as Nokia are working to release new mobile devices capable of interacting with NFC technology, but these phones are not expected to be released until the middle of this year, at the earliest. There can be no doubt that NFC is becoming popular with consumers, but whether the technology has the ability to beat QR codes in terms of marketing remains to be seen and, at present, seems somewhat unlikely.