The soft drink giant’s UK division will break its own advertising spending record for the themed campaign.

Coca-Cola’s UK division will launch an AR and VR marketing campaign for its Fanta brand on Halloween. This campaign will represent the most they have ever spent on a Halloween campaign to date.

Part of the advertising for the brand has to do with a virtual reality short riddled with jump scares.

The VR marketing short brings viewers onto an elevator on their way to a 13th floor Halloween party. That said, they find themselves tumbling back to the ground again when they least expect it. The themed augmented reality and virtual reality experience is already available at Thorpe Park where it is available to the public to use. It will continue to be there until November 1. After that point, it will head to Westfield Stratford where it will stay until November 29.

The main experience is a VR marketing campaign, however augmented reality also plays a role. 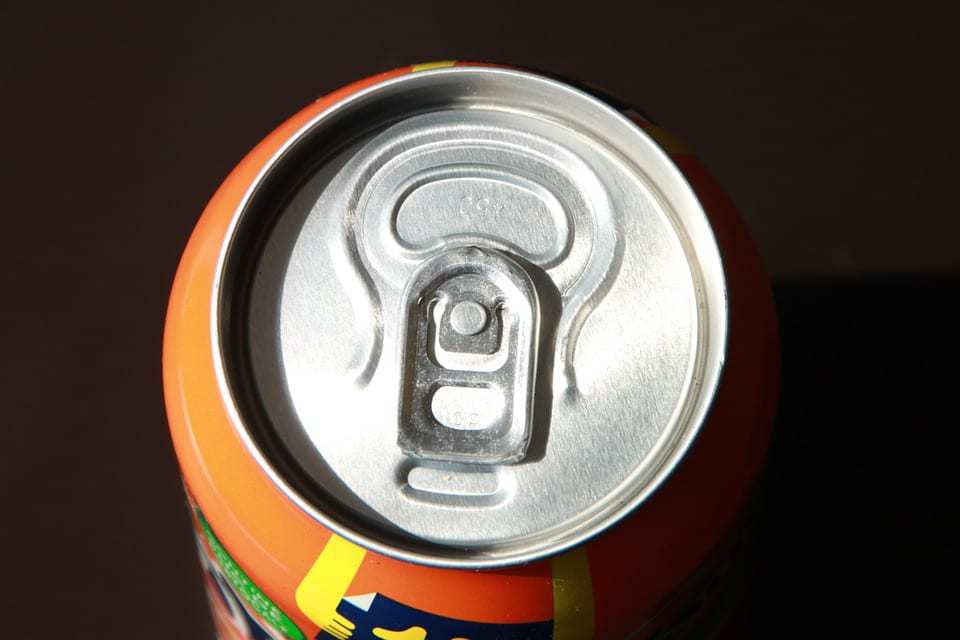 “Halloween is a fast growing sector in the UK and this is largely driven by millennials – Fanta’s key demographic – making it the perfect occasion to engage with our fans,” said Coca-Cola Great Britain Marketing Manager Rosalind Brown. She went on to explain that the company knows that these types of experiences have the greatest appeal to the Millennial demographic. Therefore, using platforms such as virtual reality and Snapchat provides value to their fans within that age group. They allow them to form exciting experiences that are relevant to them and that they can share online via social media.

Augmented reality and VR marketing campaigns are becoming increasingly popular, particularly in the United Kingdom. While they could hardly be considered to be commonplace quite yet, campaigns like these suggest that this may be a possibility in the not too distant future. Halloween provides the perfect opportunity to use this type of technology with fun and creepy themes.