The facial recognition company is halting the sale of its software across the country.

Clearview AI has announced that it will no longer continue Canadian market sales of its facial recognition software.

This includes bringing an end to the contract the company had with the Royal Canadian Mounted Police.

The cessation of Clearview AI’s Canadian operations includes stopping the sale of its facial recognition software to the RCMP, the country’s national law enforcement. This, according to the Office of the Privacy Commissioner in Canada.

In February, Canadian privacy officials launched an investigation into Clearview AI. This was in response to media reports of image scraping practices by the company. It had been scraping the billions of images from social media and the web without first obtaining consent from the people whose images were displayed in those images. This practice occurred in order to allow the company to create its facial recognition system. However, critics asserted that this approach to the technology could bring an end to privacy.

Those provinces include British Columbia, Alberta and Quebec. They are looking into the company and the use of the facial recognition software by the RCMP despite the firm’s exit. Major municipal police departments from cities such as Toronto have also used software from that firm.

Privacy regulators took notice of Clearview AI’s keen interest in working with law enforcement, various government institutions, financial institutions, and retailers. Earlier this year, the company pledged in an Illinois court filing to refrain from selling its facial recognition to private companies. That was in April. In May, the American Civil Liberties Union (ACLU) filed a lawsuit against the company in that 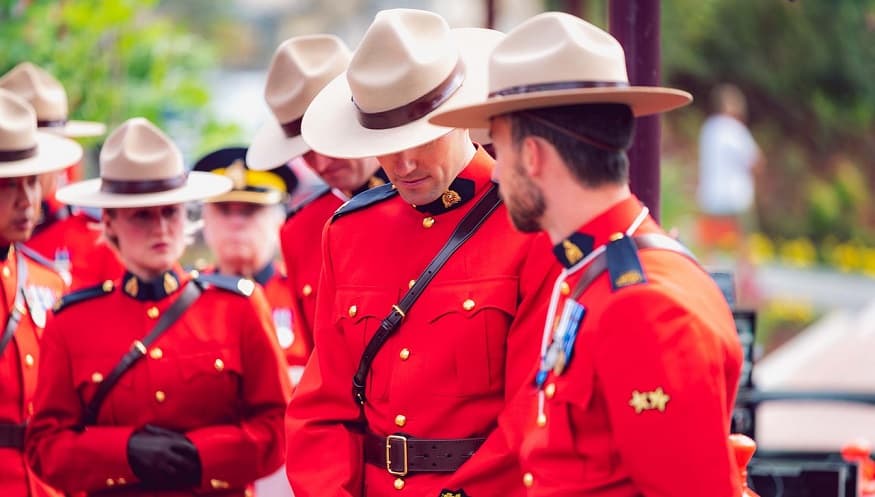 state, alleging state safety and privacy law violations. The firm has also been criticized for links to white supremacist as well as far right groups.