The contract arrives after months of privacy practices scrutiny against the company.

US Immigration and Customs Enforcement has signed a new contract with Clearview AI to provide the government agency with ICE facial recognition technology.

The contracting records were first spotted by the Tech Inquiry accountability nonprofit.

The purchase order for the ICE facial recognition technology from Clearview AI was labeled as a “mission support” government contract for $224,000. It lists the contracting office as “ICE mission support dallas” and the purchase as “clearview licenses”.

This is not the first time ICE has used this type of technology. In fact, it is well known to employ the tech. According to a report in the Washington Post, the FBI and ICE have both accessed databases of state drivers’ license photos, without either the knowledge or consent of the drivers whose images were used.

ICE facial recognition is now partnered with Clearview AI, a company with privacy practices under question.

“Clearview AI’s agreement is with Homeland Security Investigations (HSI), which uses our technology for their Child Exploitation Unit and ongoing criminal investigations,” said Hoan Ton-That, Clearview AI CEO, as quoted by The Verge. “Clearview AI has enabled HSI to rescue children across the country from sexual abuse and exploitation.”

That said, the country has also found itself in the headlines since the start of this year. In January, the New York Times launched an investigation into the company, discovering that its technology was being used broadly by private companies and law enforcement agencies alike. The tech could identify an individual based on a single image and could apply names to faces from among the 3 billion images it scraped from social media platforms, even when that practice was against the regulations of the websites.

Federal records from December 2019 also show that the US Air Force signed a contract with Clearview worth $50,000, in response to an “open call for innovative defense-related dual-purpose technologies/solutions with a clear airforce stakeholder need.”

Clearview had announced in May that it would cease selling its app to private companies and would “avoid transacting with non-governmental customers anywhere.” Firms including Walmart, the Bank of America, Macy’s and the NBA were all employing the tech. Many tech firms have issued cease and desist orders against the company to remove data it scraped from their platforms against their rules. The American Civil Liberties Union has filed a lawsuit against the company for the alleged violation of the Illinois 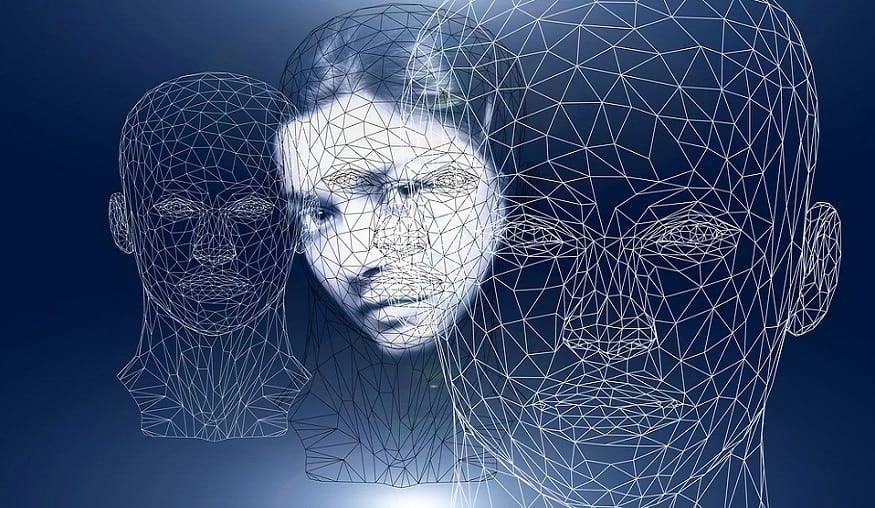