The old reliable smartphones that created the market that eventually killed them stopped working yesterday.

Though there were still a surprising number of classic BlackBerry phones still in use, according to the company, they all officially stopped working on Tuesday.

The cessation of the software and infrastructure marked the end of an era for the Canadian tech company.

The company, based in Waterloo, Ontario, officially cut off the software and infrastructure the classic BlackBerry smartphones needed to operate. Users who were still holding onto their old reliable devices were finally out of luck as of the first business day of the year in the country. Devices that were still operating on the BB10 or BlackBerry OS platform were still surprising in number.

That said, they “will no longer reliably function, including for data, phone calls, SMS and 911 calls,” said a statement from the company ahead of the cut-off time. The devices also stopped working by way of a Wi-Fi connection. It was the official end of the line for the smartphones that defined the marketplace before they were trampled by iPhones an Android-based devices over a decade ago. 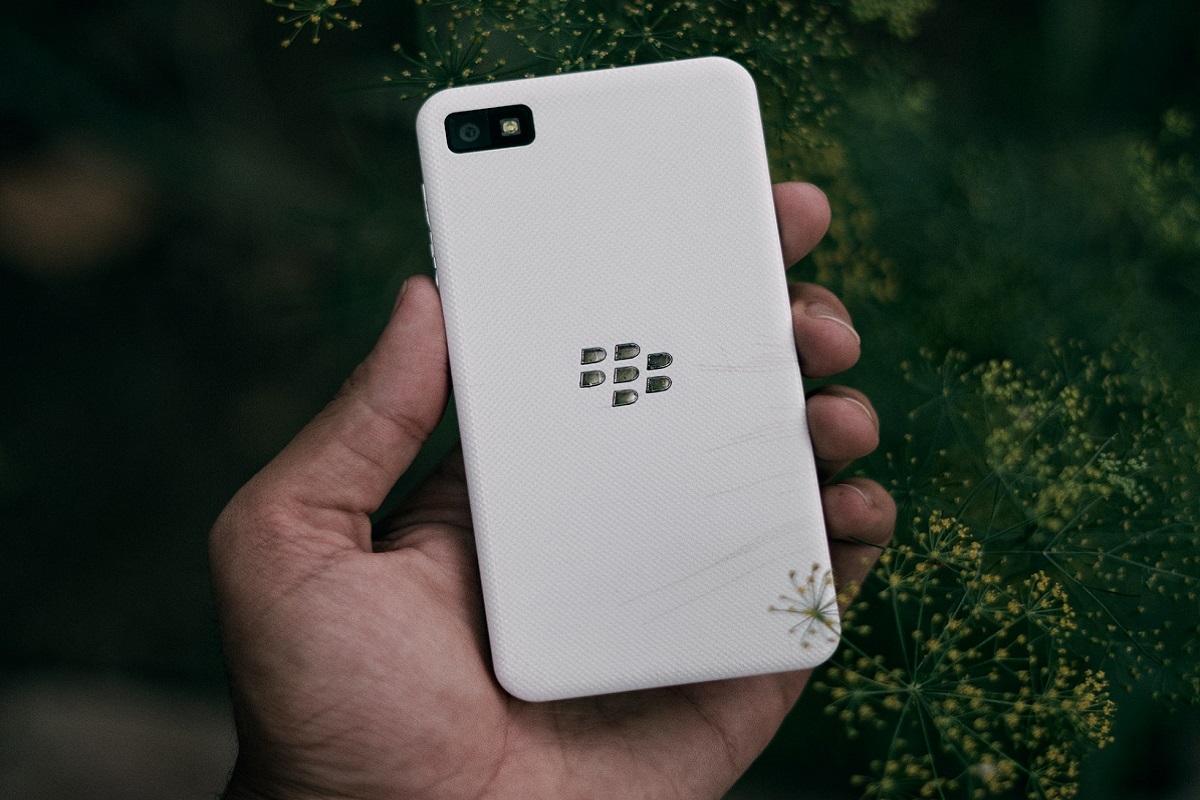 The company held off the cessation of the classic BlackBerry devices as long as was feasible.

“We have been holding off on decommissioning the BlackBerry service out of loyalty to our customers for a long time,” said CEO John Chen in a blog post. “So, it stirs mixed emotions today, as I write this … telling you that era has finally come to a close.”

When the devices were at their peak, there were hundreds of millions of them in operation worldwide. While they were considered to be exceptionally trendy among the famous and powerful – US President Barack Obama famously insisted on keeping his upon his inauguration in 2009 – they also developed a powerful loyalty among customers who preferred the physical keyboard and device reliability. For many, that continued right up until the day the company officially ceased their function.

It isn’t clear precisely how many classic BlackBerry phones were affected by the service cut-off. Certainly, the numbers have been dwindling over the years. Still, those final hold-outs are sure to be mourning the end of their beloved devices after hanging onto them for this long.