New service to be made available in summer

Brazilian mobile operator Claro has unveiled plans to launch a new mobile payments service throughout the country. The launch of this service is being slated for summer and Claro has partnered with Bradesco, a prominent financial institution, and Giescke & Devrient, makers of SIM cards, in order to make the service come to life. Mobile commerce has been gaining momentum in Brazil recently as more consumers gain access to smartphones and tablets.

Service to be based on NFC technology

Through Calro’s service, consumers with smartphones will be able to make mobile payments while shopping online and at physical stores. The service will first be made available in Sao Paulo and will be made more widely available later in the year. Claro expects to find a great deal of support for its new initiative come from the country’s consumer, but the mobile payments service is centered on the use of NFC technology, which may be somewhat problematic for consumers. 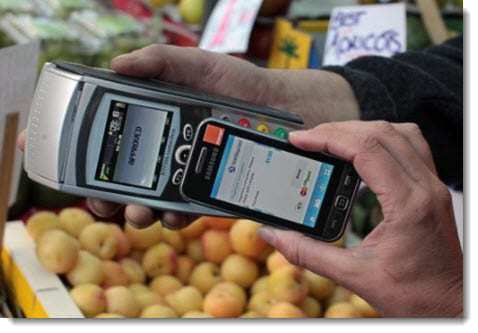 Claro intends to set an example for the rest of Latin America when it comes to mobile commerce. The company believes that NFC technology is the way forward for its mobile commerce efforts, but there are concerns regarding the security of this technology. Many consumers have expressed a lack of faith in the inherent security of NFC technology, so Claro will have to work to build confidence among consumers for its new service if it wants to succeed in this new endeavor.