The social network will introduce a feature letting users choose how their content will be presented.

A new chronological Facebook feed feature will soon be introduced to make it easier for users to choose the way their content is presented in their News Feeds.

The feature may come as a relief to users who dislike the way the algorithm chooses on their behalf.

The new chronological Facebook feed feature was just announced yesterday and is called a feed filter bar. It frees users from relying exclusively on the social platform’s algorithms to choose what they see. Instead, they will be able to toggle back and forth between the content algorithmically determined to be best, and then over to the most recent updates and posts from the friends and pages they follow, particularly those that have been favorited.

Though the option does already exist to view a News Feed based on most recent posts or top friend posts first, they aren’t options that are easy to find. They are tucked far within the app and require some digging to locate. The introduction of the new feed filter bar will make it much simpler and more obvious to use and change on a whim.

The chronological Facebook feed feature is already rolling out to Android users.

That sad, iOS device users will have the option available “in coming weeks,” according to the official announcement. That announcement arrived in the form of a lengthy (5,000+ words) essay titled “You and the Algorithm: It Takes Two to Tango,” published by the company’s vice president of global affairs and communications, Nick Clegg.

The social network will also be taking steps to introduce additional options to users that will help them to know why they are seeing the content that is appearing in their feed. Among those additions to help inform users will be the “Why Am I Seeing This?” feature. That will work similarly to an existing feature that tells users why they have been shown an ad in their feeds.

Furthermore, after the chronological Facebook feed rollout, there will also be information hubs available that will make it possible for users to see “authoritative information in more areas where there is a clear societal benefit,” said Clegg in the announcement. Similar hubs were first created last year to provide a central location 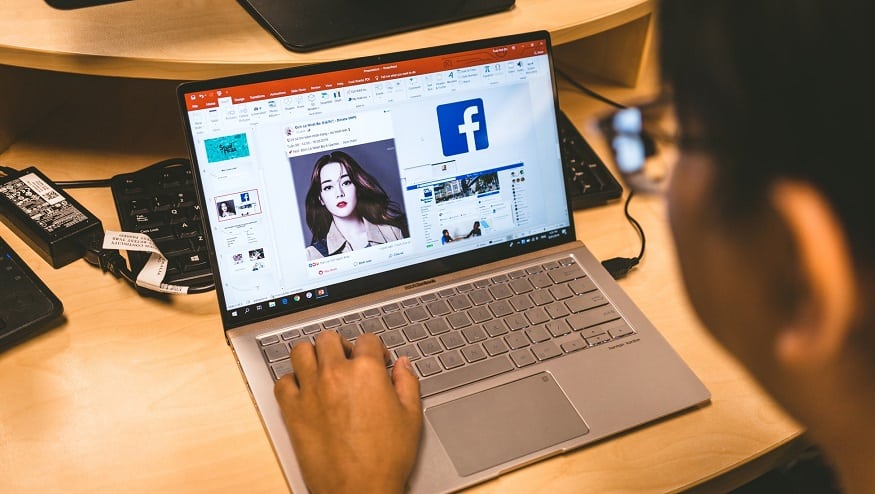 for users to obtain fact-checked information about the US election, climate change, and the COVID-19 pandemic. A racial justice hub will be among the next releases in 2021.