This same problem has been measured among people who are considered to be high-frequency internet users.

According to the results of a new study, people who constantly use their mobile technology to check texts, emails, or use the internet, are developing cognitive failures that are making it difficult for them to pay attention to what is going on in the real world environment.

There are certain activities that are inherently boring to most people, and when mobile technology is available with a constant stream of new content and media, it can be easy to want to turn attention toward that instead of what is going on in the real surrounding environment. That said, this form of digital hyperactivity doesn’t just look tiring. It actually is. Research is indicating that the people who use the internet the most – on mobile devices and computers, alike – are finding that it is much more difficult to pay attention to the real world, even when they don’t have those gadgets available to distract them.

The mobile technology research was conducted by De Montfort University in Leicester. 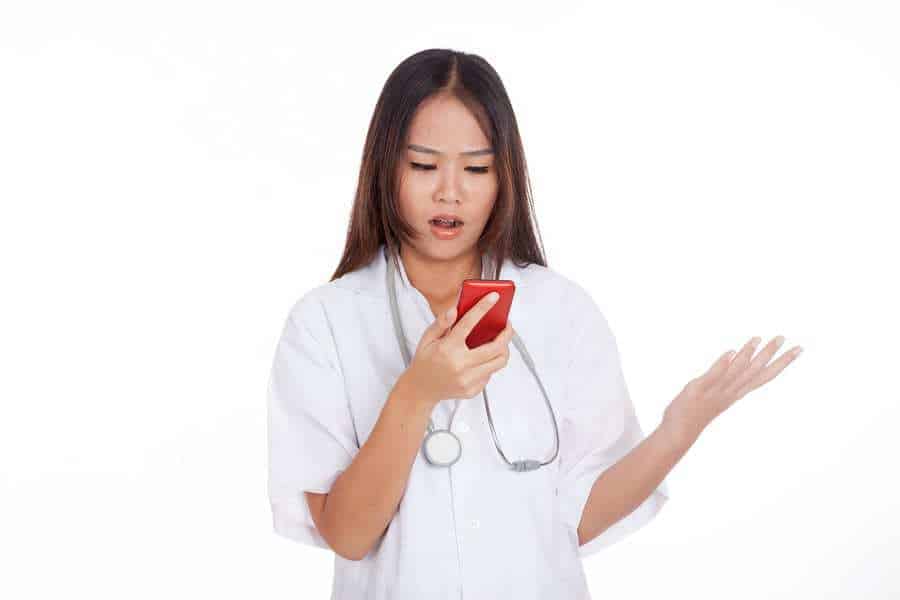 This study was a first of its kind and determined that people who use mobile devices and connected laptops the most are also the ones who have the greatest likelihood of being distracted. These are the individuals who daydream the most during conversations and who have the greatest chance of missing important appointments.

The study showed that there is a direct relationship between the number of times a person uses his or her mobile phone and/or internet, and the occurrence of these “cognitive failures”. Dr. Lee Hadlington, the lead author of the study, explained that these failures come in the form of a broad spectrum of different types of blunders. They include everything from a person’s general lack of awareness of his or her surroundings, to forgetting why they have traveled from one room to another in their homes.