The bank has announced that it will be launching its mobile payments in the U.S. retail stores next year.

Chase Pay QR codes will be among the mobile payments options available at Walmart locations in the U.S. next year. This mobile wallet will be worked into Wamart’s own app. Customers will be able to use it to make in-store purchases with Chase Visa and debit cards.

Instead of relying on NFC technology, this mobile wallet uses QR codes shown at the checkout counter.

To pay for a purchase, users display Chase Pay QR codes at the checkout counter. The cashier can then scan the quick response codes as a part of the authentication process.

The Chase Pay service will also be added to the official Walmart website in 2017. In this way, consumers will be able to make purchases through mobile commerce or on the desktop site using those credit and debit cards. This will also allow them to earn rewards and obtain offers. Those transactions are secured with token technology.

The complex Chase Pay QR codes are unique and are used only one time for each transaction. 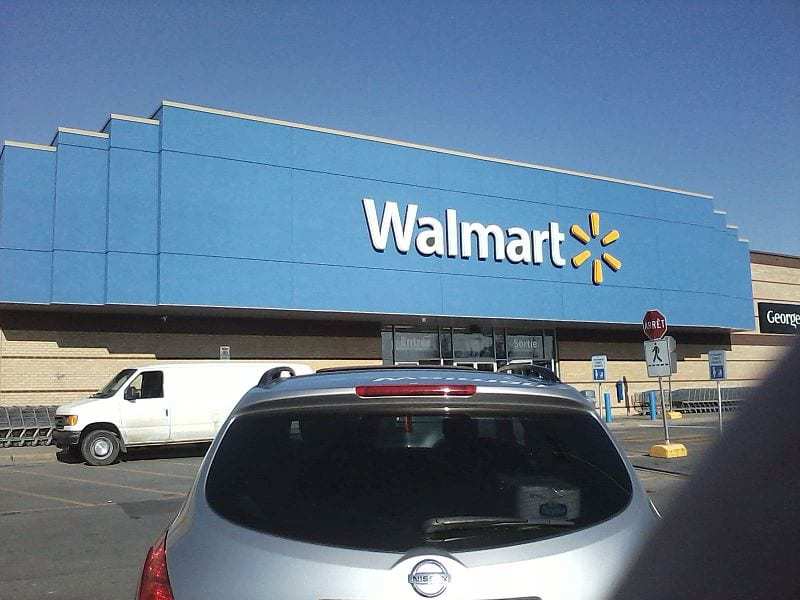 The goal is to make sure that consumer card information is kept secure. Chase Pay appears to have wooed Walmart in a way that Apple was never able to accomplish. Apple Pay currently uses NFC technology with Touch ID security added to its tokenization. So far, Walmart has held firm in its decision not to allow consumers to use that technology to pay for purchases in-store.

Instead, Walmart has chosen to use services based on QR codes such as Chase Pay and its own Walmart Pay. The retailer has stated that it will still be willing to consider additional digital wallets in the future.

Chase Pay was first developed in partnership with MCX. That mobile payments service was created by a consortium that also launched CurrentC. The CurrentC service has been postponed indefinitely. Within the MCX consortium, Walmart was a leading member from 2012 through 2015. After that point was the expiration of the three-year exclusivity portion of the contract. Walmart has been directly stating that it would not accept Apple Pay since 2014.