This has added yet one more digital payments app to the rapidly growing number in the market.

JP Morgan Chase has now added its name to the ever-growing list of different banks and retailers that have created their own mobile wallet in order to compete with more established giants such as Apple, Google and Samsung.

This mobile wallet can be used by consumers who want to use their smartphones in order to pay for purchases in restaurants and stores as well as to pay for purchases more quickly and easily when shopping online and through mobile apps. The CEO of the firm’s consumer & community banking branch, Gordon Smith, made this announcement in Las Vegas at the Money 20/20 conference.

The mobile wallet will allow users to verify their payments in stores by displaying QR codes to cashiers. 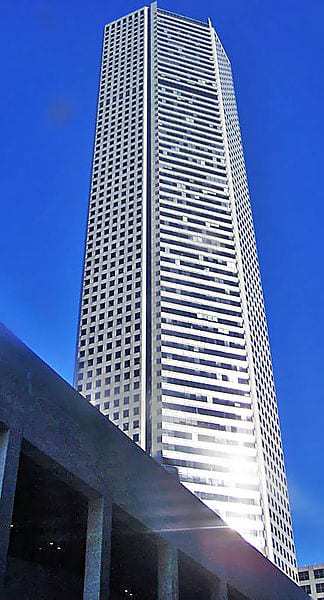 This step that uses QR code scans is different from the NFC technology based tap and go payments that are the foundation for Android Pay and Apple Pay. The video about Chase Pay showed that shoppers could simply show a cashier their quick response codes at the point of sale. It also showed consumers dining at a restaurant and paying their bill by snapping a picture of it.

According to Smith, Chase Pay is being launched as a part of a new partnership with MCX, which is the retailer consortium led by Walmart. The members of that consortium will begin accepting mobile payments through that wallet app. They include retail stores, gas stations and restaurants such as Best Buy, Sonoco, Kohl’s and Chili’s.

In some of those locations the mobile wallet will work through the display of QR codes on the device screens, while others will simply require customers to use the Chase Pay within the CurrentC application from MCX. That app from MCX has already been around for several years but remains in its pilot testing program in Columbus, Ohio. At the time of the writing of this article, the specifics as to which companies would be using which method had not yet been released.