The chief execs of T-Mobile and Sprint entered into a public battle of tweets over their respective commercials.

During the Super Bowl, the CEOs of both T-Mobile and Sprint openly and publicly brawled with each other in a social media marketing battle that raged on over their respective television commercials.

The first shot was made by the CEO of T-Mobile, John Legere, with a tweet following Sprint’s ad.

Legere was quick to tweet “Half-assed commercial, half-assed data speeds. #typical @sprint. #SprintLikeHell.” At the time, he was using social media marketing to make reference to an ad that had run that claimed that Sprint had managed to slash the bills being paid by AT&T and Verizon customers when they had switched their wireless service providers. T-Mobile had not even been mentioned in the ad that said “Dear Verizon and AT&T , Sprint would like to apologize for calling you a…” followed by a sheep who was bleating.

Sprint’s CEO, Marcelo Claure was quick to turn the social media marketing battle back at T-Mobile. 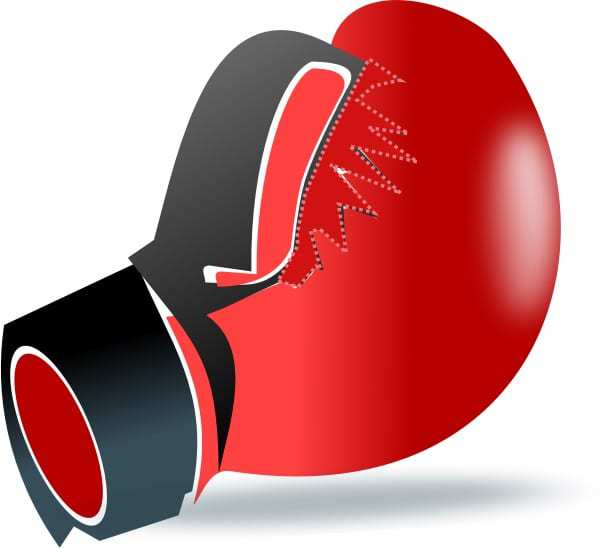 Claure retweeted user comments that had been in praise of the ad, as well as those that specifically took shots at the Kim Kardashian ad that T-Mobile had aired during the Super Bowl. In that commercial, Kardashian starred in a mock public service announcement that stated that “Each month, millions of gigs of unused data are taken back by wireless companies — tragic. Data you paid for that can be used to see my makeup, my backhand, my outfits, my vacations, and my outfits. Sadly, all lost. Please help save the data.”

Instead of entering into a battle of tweeting words, Claure’s response to Legere’s tweet came in the form of an image, which read “Never sacrifice your class to get even with someone who has none. Take the high road.” To that, Legere quickly responded “Oh look! You learned how to use the “respond” button. I thought you only knew how to use the retweet button.” As the battle clearly started to head in a direction that was more suitable to junior high schoolers than the CEOs of major companies.

In a continual effort to one-up the other in this social media marketing battle, the Twitter strategies continued between Legere and Claure. In fact, they ran on well after the Super Bowl’s clock had run out, and likely long after the majority of people had stopped caring.