To the north, estimates in Canada are that the value of these spent devices are worth $6 billion.

A recent study has indicated that the value of the unused cell phones across Canada are worth a tremendous $6 billion.

As Canada’s population is considerably lower than that of the US, it indicates that there are far more here.

The Canadian study was based on figures collected by Pollfish and Renegade in April 2022. That research indicated that there were about 60 million unused cell phones lying around homes in Canada, with substantial untapped money sitting right there with them. The study was conducted on behalf of the MCE systems mobile device lifecycle management software vendor. It involved the participation of a representative sample of 2,800 people from the country. 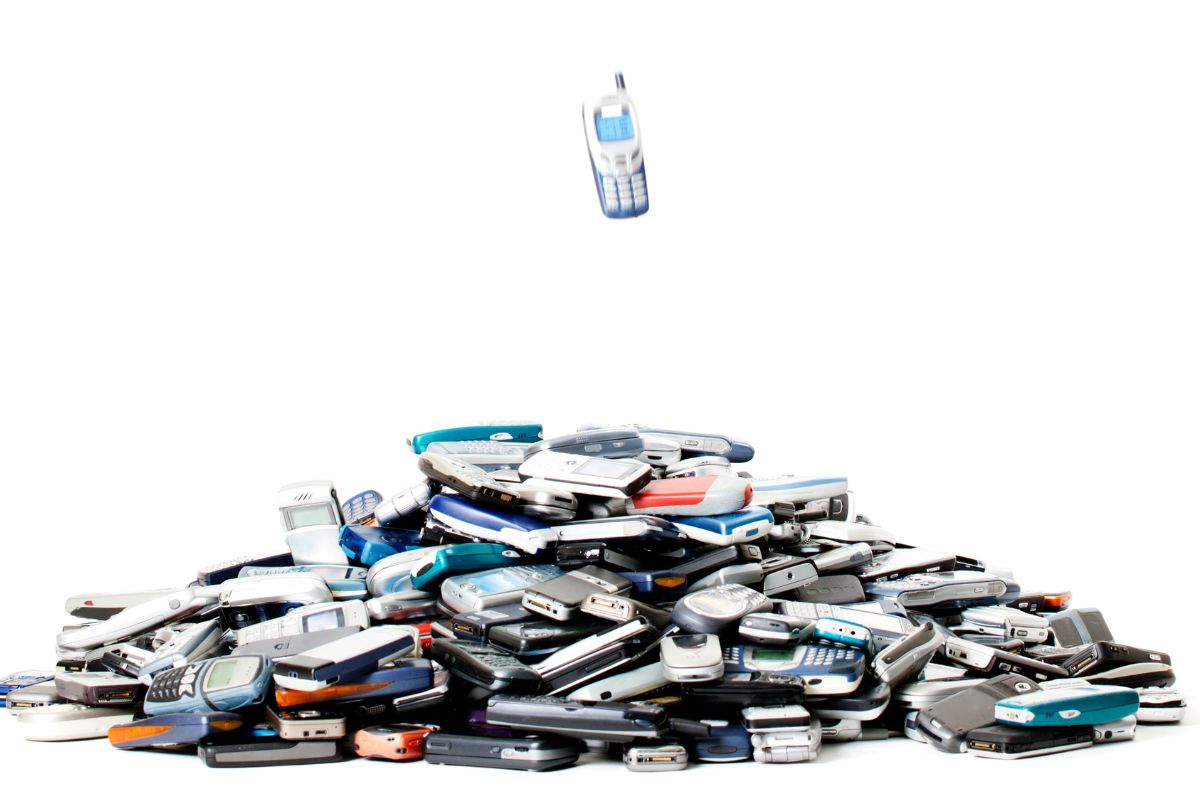 The research revealed that 57 percent of the Canadian population had not traded in their mobile devices. Many of whom chose not to take part in trade-ins because the process appeared complicated to them. Another 31 percent said that they had security and privacy concerns or data backup issues, causing them to keep their old devices instead of trading them in.

The majority of people who traded in their cell phones did so for the purpose of obtaining an upgrade.

Interestingly, only 17 percent of the people who traded in their device said that environmental reasons – such as recycling and/or reuse – was their top motivator.

A clunky or inconvenient trade-in process was the largest barrier to participation in those programs. In fact, 40 percent of the study respondents said that the online process available to them for trade-in did not involve a convenient conclusion in-store. Another 29 percent said that the price advertised altered following an inspection of the device they were trying to trade in. Over half of those who had traded in their cell phones had developed trust issues due to poor previous experiences.

This could help to provide insight into trends in the United States as well, in addition to placing the spotlight on some of the barriers here that could be overcome in order to encourage greater participation in trade-in programs.