The Drumheller Mail, a community newspaper in Alberta, Canada, is the lates in a line of newspapers that is making use of QR codes.

The codes had already appeared in advertisements that have appeared in the newspaper, but now they will be used to connect readers to online content. QR codes are still quite unfamiliar and many readers have yet to make use of them, prompting the newspaper to take measures to educate their readers on how to use them.

The codes will allow readers to seamlessly connect to online content from their smart phones. They have been used extensively in Japan, where they first originated, and have been growing in popularity in the west. The rapid adoption of mobile devices has driven support of the code to astronomical levels. A number of barcode scanning applications are available for free through the iPhone’s App Store and the Android Market.

The codes are cost effective and there are a number of QR code generators online that will produce a code for free. Generally, the cost 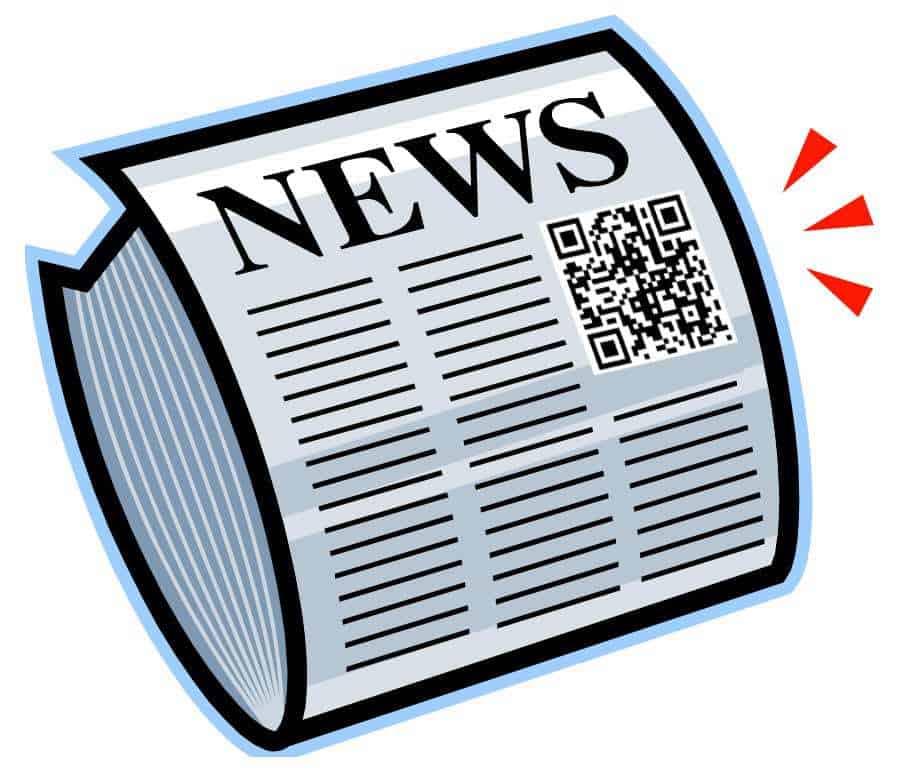 of the code is trivial compared to revenue generated from the traffic they bring to websites.

QR codes are beginning to see more implementation in print media, as publishers want to close the gap between online and offline content. Drumheller will be linking video interviews as well as articles to the codes which will begin appearing later this year.