The new quick response code scans with smartphones let consumers check whether a shop is legit.

Marijuana users from California can now use their smartphones for QR code verification of a dispensary’s license.

The Bureau of Cannabis Control launched a new program making it easier to spot licensed shops.

The California Bureau of Cannabis Control rolled out a new QR code verification program at the end of last year. It made it possible for licensed cannabis dispensaries to display quick response codes in their shop windows. This way, smartphone users can scan the barcodes to verify that the shop is indeed legitimate by allowing them to view the license status at the bureau’s official online system.

This provides consumers with the opportunity to protect themselves against illegal shops and potentially substandard product. According to bureau chief Lori Ajax the QR codes are easy to scan and make it possible for consumers to conveniently see which retailers “carry products that are tracked, tested and legal.”

Most phones are compatible with the QR code verification system, but alternate tools are also available.

Nearly all smartphones can scan QR codes. That said, bureau officials pointed out that consumers without enabled devices or those without smartphones can still visit the bureau’s license search tool at CApotcheck.com to obtain a dispensary’s license information.

California first legalized cannabis sales in 2016. Voters passed Proposition 64, which made it legal to sell marijuana to adults. That said, state regulators have found it challenging to keep up with licensing demands. Moreover, a number of communities have either failed to establish legal market regulations for operations or have banned commercial sales outright.

Furthermore, legal and licensed retailers continue to struggle to compete with black market sales, which continue to thrive in the state. Illicit sellers often offer far better prices – up to half of that of legitimate retailers – because they sidestep taxation. Search warrants for forty five illegal pot shops were issued in Los Angeles during the last full week of 2019, said authorities.

The hope is that the QR code verification program will provide licensed retailers with greater support. The United Cannabis Business association has applauded the move. 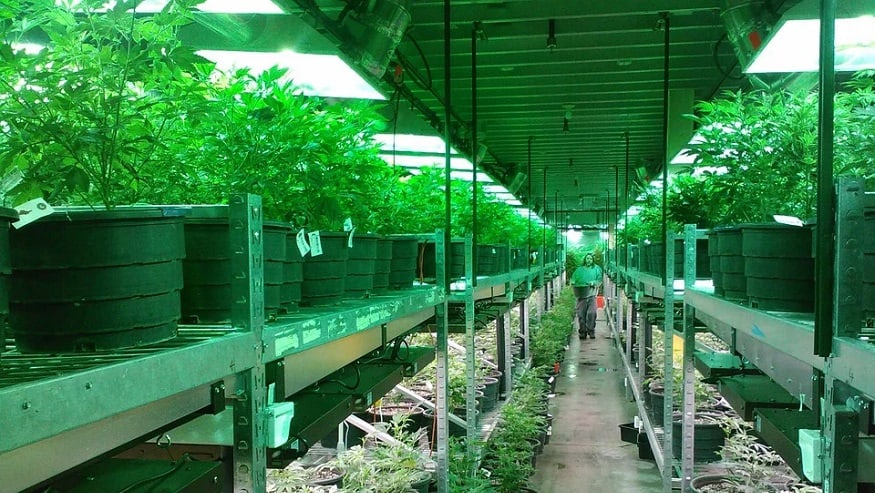 Ruben Honig, its executive director, referred to the quick response codes as a tool for consumer education and safety.