The social network’s CEO Kevin Systrom, and CTO Mike Krieger are both leaving in a few weeks.

The two Instagram founders currently heading the company have both announced their resignations. CEO Kevin Systrom and CTO Mike Krieger resigned suddenly and didn’t give any explanation as to why they plan to exit the social media company within upcoming weeks.

A statement was left saying that both the chief executive officer and chief technology officer are leaving.

Systrom released a statement earlier this week saying that both he and Krieger didn’t intend to stay on with the company any longer than a few weeks. The two Instagram founders are hoping to be able to take some time off from working in order “to explore our curiosity and creativity again.”

There was no specific reason given for the resignation, but there didn’t appear to be any animosity or unpleasantness between the two C-level executives and the social media company they founded. Systrom’s statement was quite vague, but pleasantly expressed an intention to move on from the company and grow in a new direction.

The Instagram founders were not expected to resign from the company.

“Mike and I are grateful for the last eight years at Instagram and six years with the Facebook team,” said Systrom in his statement. He also went on to say that “We’ve grown from 13 people to over a thousand with offices around the world, all while building products used and loved by a community of over one billion. We’re now ready for our next chapter.”

He explained that they are curious and thinking about creating new things. In order to be able to do that, they need to “step back, understand what inspires us and match that with what the world needs.” That said, the statements Systrom made about the company he co-founded as well as Facebook, which now owns Instagram, were positive ones. 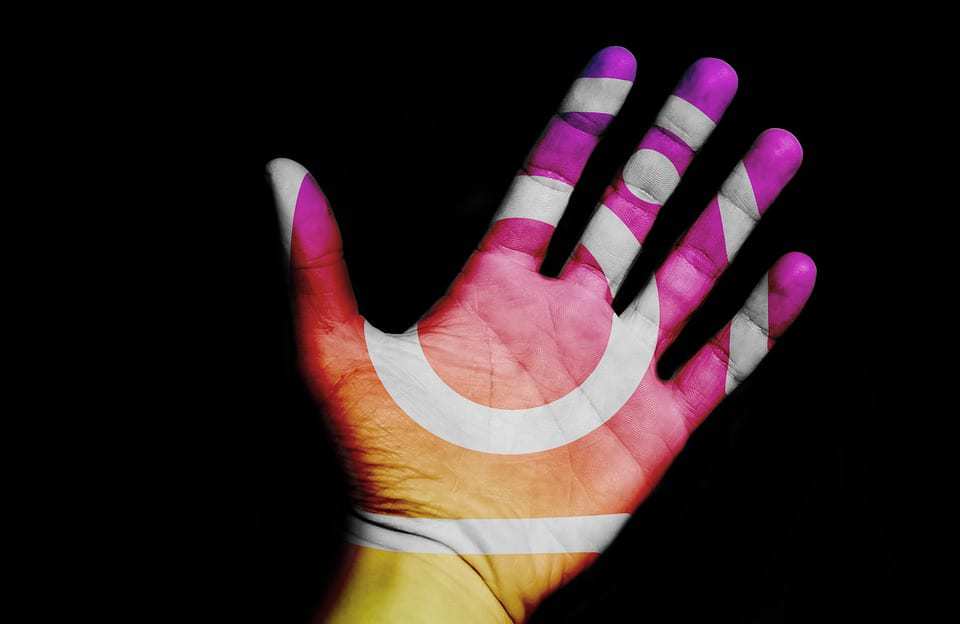 two users in a billion,” said Systrom in a CBC report.

Facebook purchased the image-based social network from the Instagram founders in 2012. Since then, the popular platform has become even more successful.