The aircraft manufacturing giant has shown that AR technology can improve information availability.

In Santa Clara, California, at the Augmented World Expo, speakers discussed the barriers of adoption to augmented reality and helped to show the many practical uses for the technology that can make it more than worth the while of companies to take it on.

Boeing was among the top proponents for the use of AR tech, and it shared its own internal study results.

While Boeing wasn’t the only one at the event that was applauding the benefits of augmented reality, it was certainly the one making the biggest headlines. Universities and a range of other large businesses also showed that they have been collecting data about AR technology and its uses. At Boeing, it was Paul Davies, an electrical engineer, who spoke of the results of an internal study that revealed the performance of trainees when they were tasked with assembling a mock wing.

The trainees were divided into two groups, one that received augmented reality instructions, one that used a PDF document. 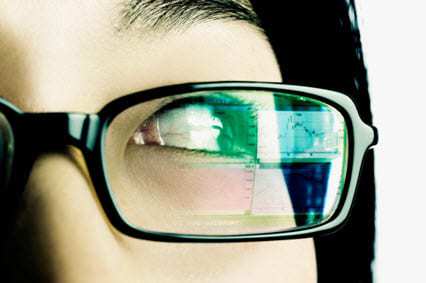 Both forms of instructions were displayed on a tablet for the trainees to use. The PDF came in the form of a tablet with pictures and diagrams. The AR technology based instructions also provided animation.

The group using the tablet with the AR feature completed their task 30 percent more quickly than the PDF group. Moreover, their work had an accuracy rate that was 90 percent greater on the first try than the other group of participants, said Davies. He explained that if AR continues on its current track in terms of proving its usefulness, it could end up being “huge” for other companies that are the size of Boeing. This could be meaningful both in the quality boost as well as the reduction in associated cost.

Davies explained that one of the reasons that augmented reality provided such a sizeable advantage to the trainees that used it was that those individuals were better able to rapidly understand the directions in the instructions. A step that caused the PDF group to take a longer time or misunderstand the directions was much more clearly illustrated using AR tech.